I’ve been helping maintain the village’s rink this year. It’s been fun to learn the ropes and of course, play hockey.

Since we moved to Vermont and adopted to live off-grid, often times in ways similar to life 100 years ago, I’ve been fascinated to see how many cultural artifacts from yesteryear are still used today by our generation . We are no longer cognizant of what their purpose is within today’s culture, yet we still use them as our own, sometimes sprinkled with inconsistencies. It’s been a very interesting yet tiny glimpse into how culture finds it way through the ages.

Through the years I’ve compiled a list of observations, some may be obvious yet I was oblivious to them, some pertain to rural life Vs city life, all I’ve observed since we moved to Vermont.

All the state fairs are in the Fall following the main harvests. They are a time to come together and rejoice about the fruits of a long Summer’s worth of work. Having been born and raised in cities, the relevance of this timing was completely lost on me.

Eggs are prominent for Easter because it’s right around the time that chickens are starting to lay again (they stop or slow way down during the Winter).

Yule logs are a Christmas desert because of how incredibly important wood was to keep warm during the cold months. There is a lot of meaning to the imagery of a Yule log, I used to think “neat, it looks like wood” and took it as a feat of cooking rather than the reverence to an essential resource that it is.

I’ve come to feel a lot more connected to old tales happening in the woods. It is amusing that new stories (video games) are created today which emulate the feeling of being in the woods from the experience of these tales rather than the actual experience of the woods. This is true of many other “visuals” we get from these tales, from wood stoves to other artifacts present in old cabins. We don’t have to have experienced them to know that they belong there. How many times have I seen woodstoves represented without chimneys, or other inconsistencies. Scenes are painted from previous painted scenes, and some details get lot in the game of telephone.

Having experienced all of the following in the dark: fog, glowing eyes, owl movements, animal noises, wind noises, creaking trees; I now know where ghosts and other unsavory monsters came from. Ghosts is clearly fog and the many shapes it takes especially with a light source in your hand. The image of the ghostly figure is present in so much of our culture (Harry Potter) it was a good “aha” moment to see where it came from one dark night outside. Equally as spooky and “aha” inducing was, and this is just a supposition on my part, the origin of the Cheshire cat from Alice in Wonderland. One night I was outside taking a leak and I saw eyes moving through the woods in exactly the same swigging motion. The image of the well known cat jumped at me, and I can’t help but think that Lewis Carroll has had a similar experience. In my case however, it turned out to be a not-so-magical deer.

The expression “breaking ground” actually literally translate to the action of breaking ground because well, that’s the first thing you do when building something. Again, some of this stuff may be obvious to some already 🙂

Crockpot cooking was invented to cater to recipes requiring extended periods of cooking; but the recipes in question were made to cater to having a wood fire going all day. In fact many recipes and even basic ingredients find their origin in wood fire. Today, a recipe is simply of a goal to achieve, “Here’s how you make X”. I’ve come to realize most recipes which are corner stones of a culture find their roots in what is going on at the time. For example, It’s cold, you have a fire going all day, one too many roosters the meat of which isn’t exactly tender, it’s mushroom season and wine isn’t a issue where you live: shazam! coq au vin is born. The funny part as I’ve said before is that while the recipe made a lot of practical sense in times previous, now most people don’t have a constant source of cooking heat, don’t have one too many roosters, and don’t have mushrooms growing nearby. So we build crockpots, we breed roosters, and grow mushrooms, ship this shit left and right and get ourselves a mid-summer coq au vin. It’s a bit absurd to think of a cultural corner stone being artificially induced of the sort, yet understandable that one would go through such absurd lengths to recreate something delicious. I just wonder if some of the culture is getting lost as the recipe translate from something rooted in the people’s life experience in a particular place and time, to something that can be recreated at will with no further meaning than the taste.

That’s all I have for now, I might find more 🙂

2018-07-01: How so many religions have gifts and sacrifices to deities. Animals are often brought into the woods to be “processed” by nature. You can even hear the coyotes coming over the hill and finding the bounty. Everything happening at night feels supernatural.

2018-07-01: The idea of a forced resting day (such as the shabbat). I keep going every day and never rest, sometimes I wish I was obligated to do so, I wouldn’t feel bad about ignoring all the things that need to get done. 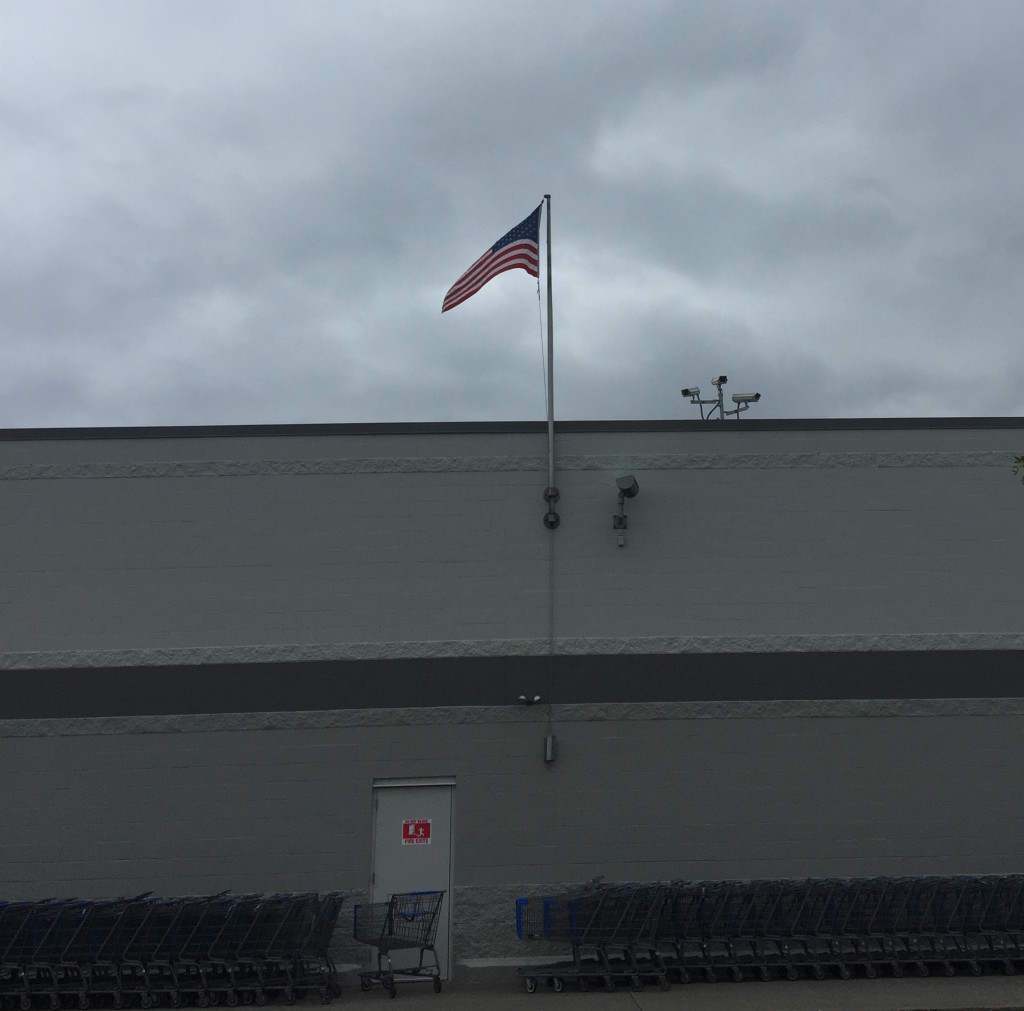