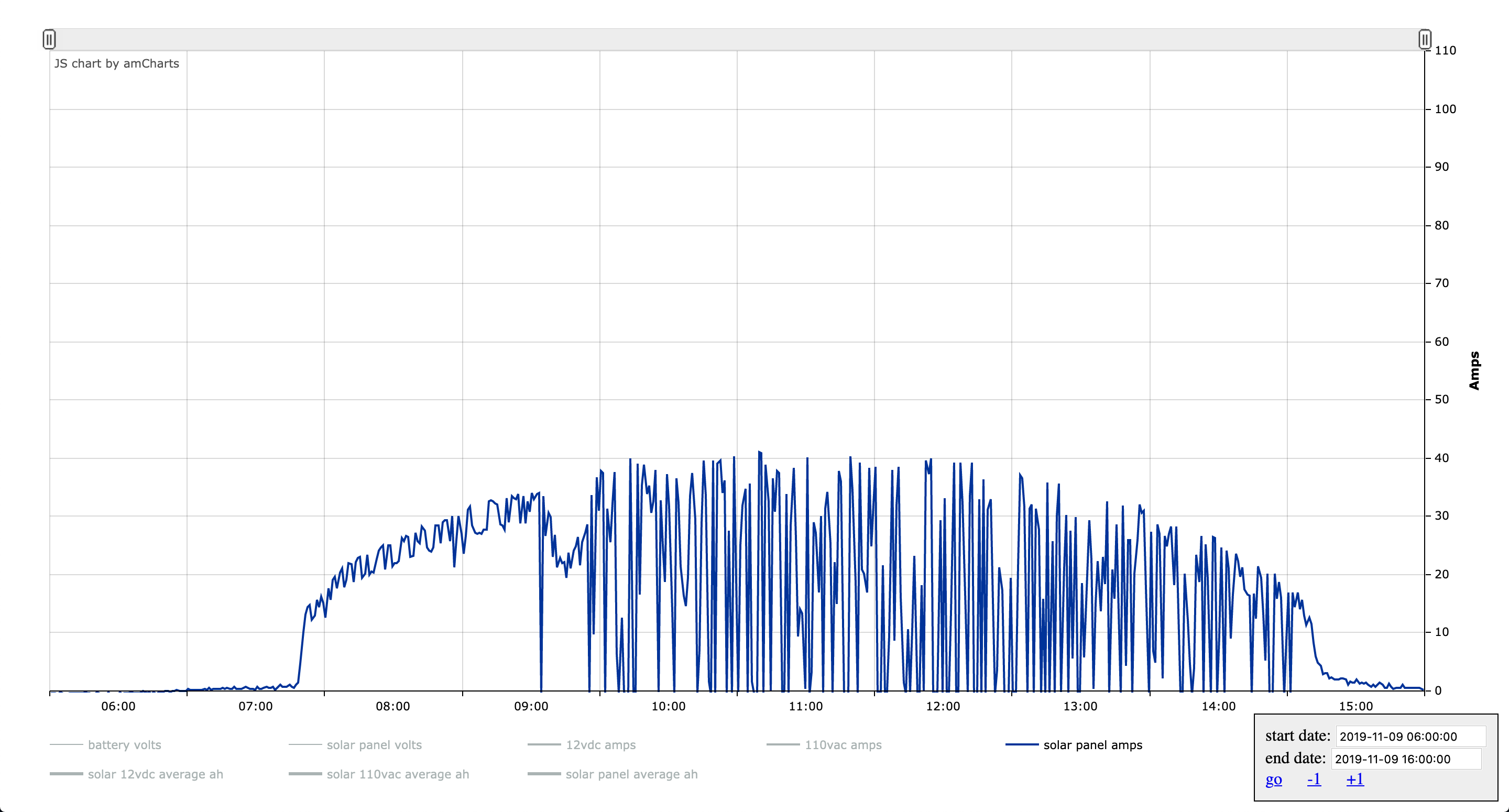 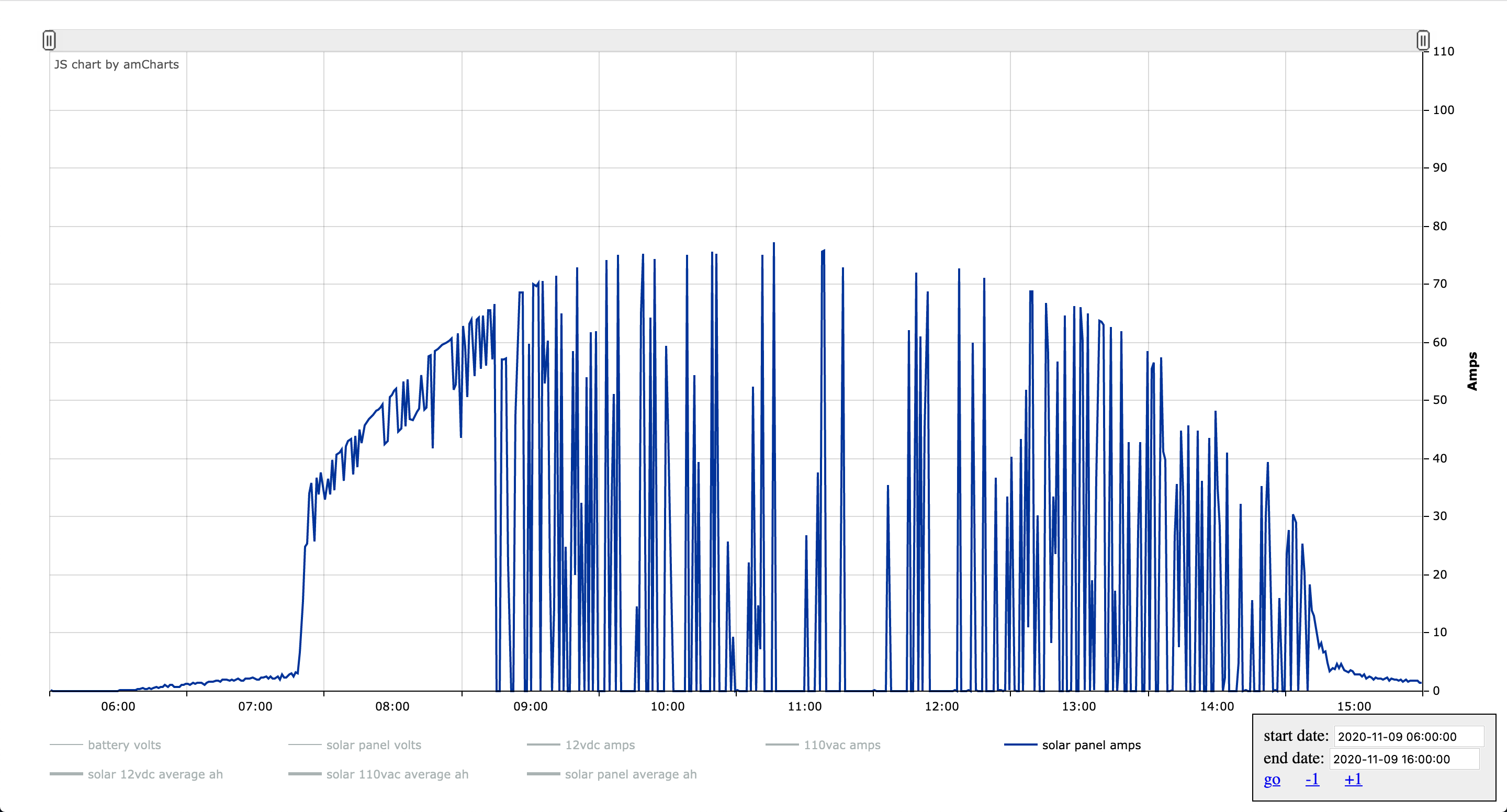 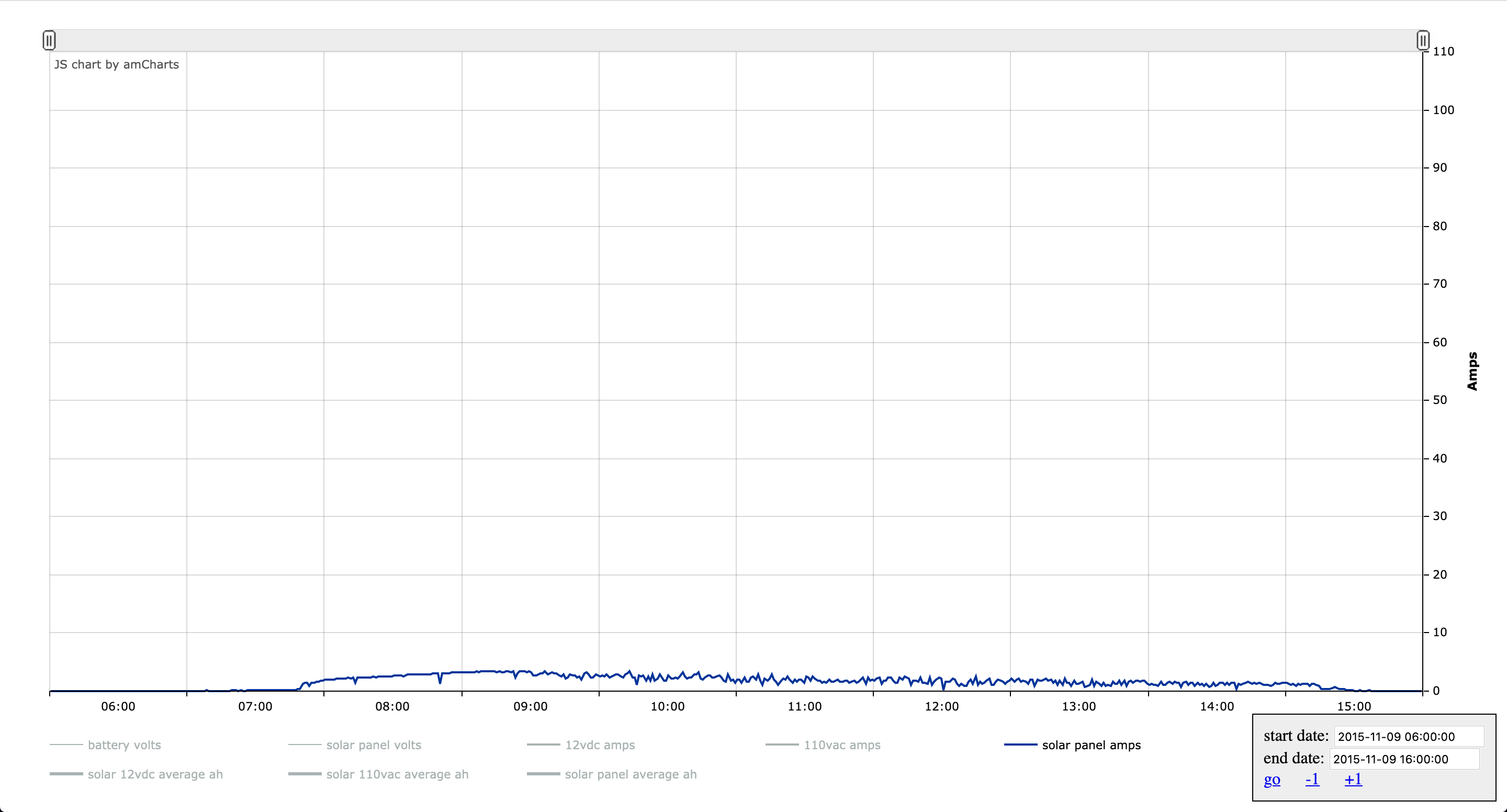 We’ve come a long way 🙂 It’s supposed to be cloudy tomorrow. This will be a good test of the strategy that is trying to squeeze more amps with more panels from a non-optimal day. 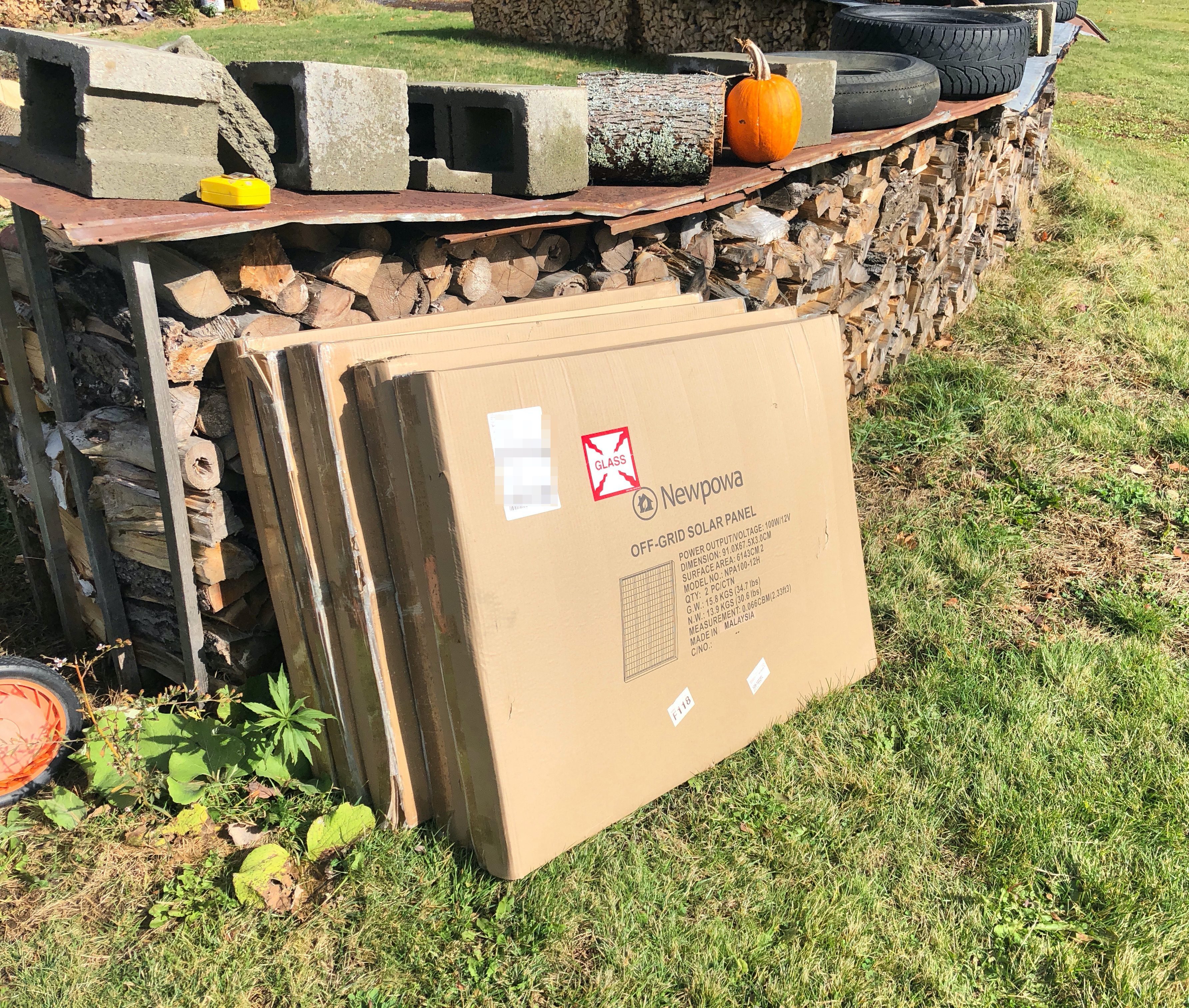 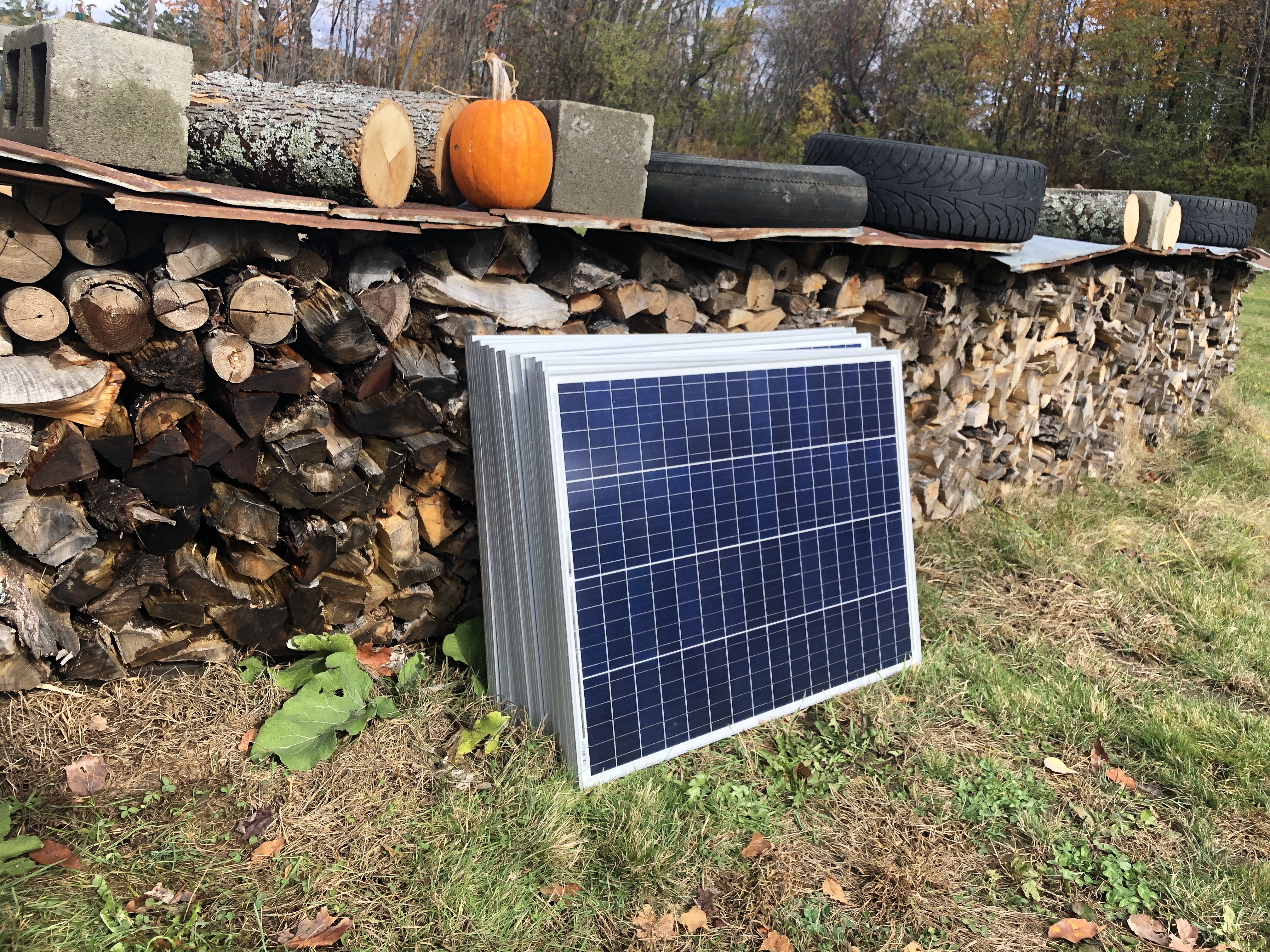 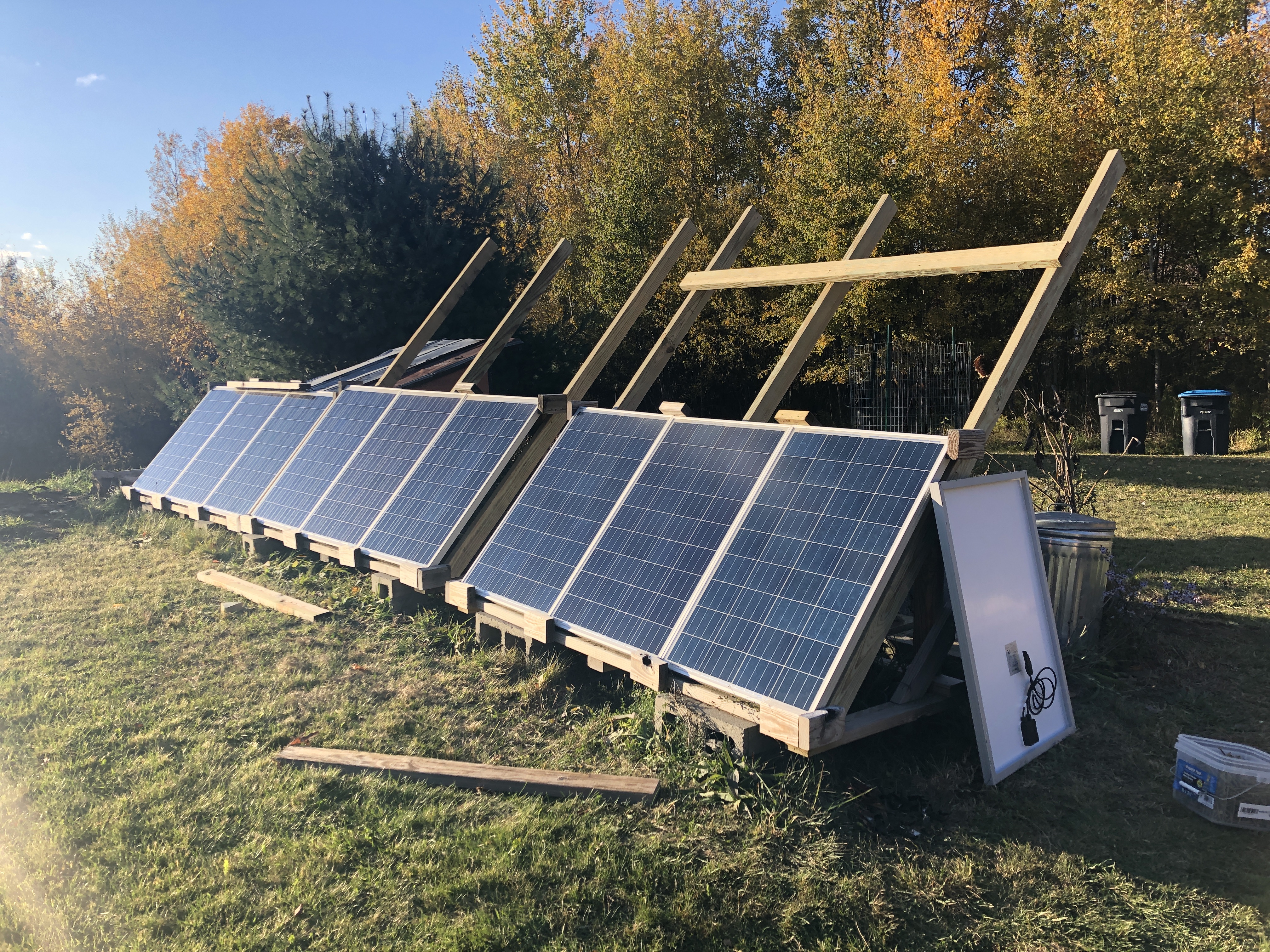 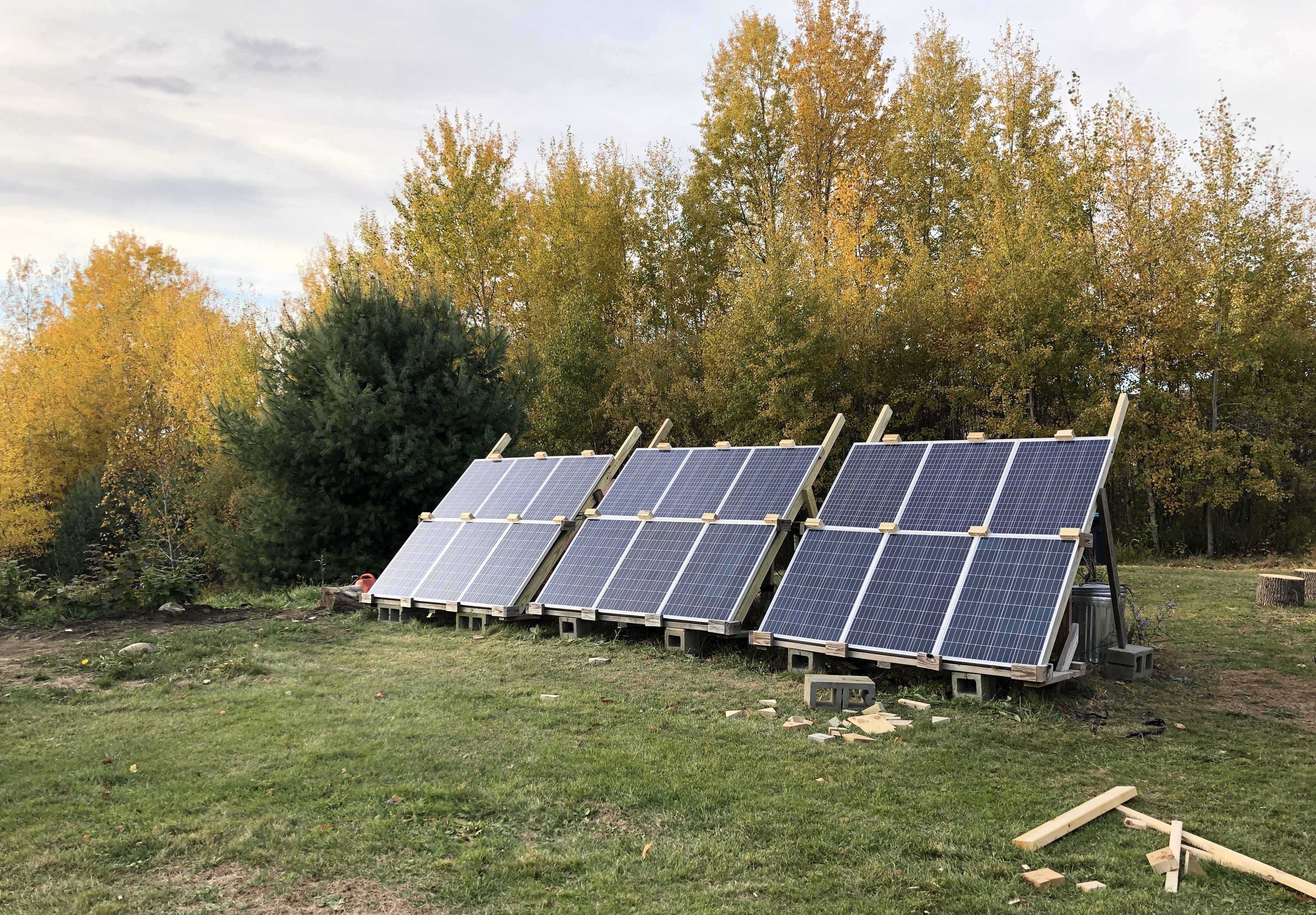 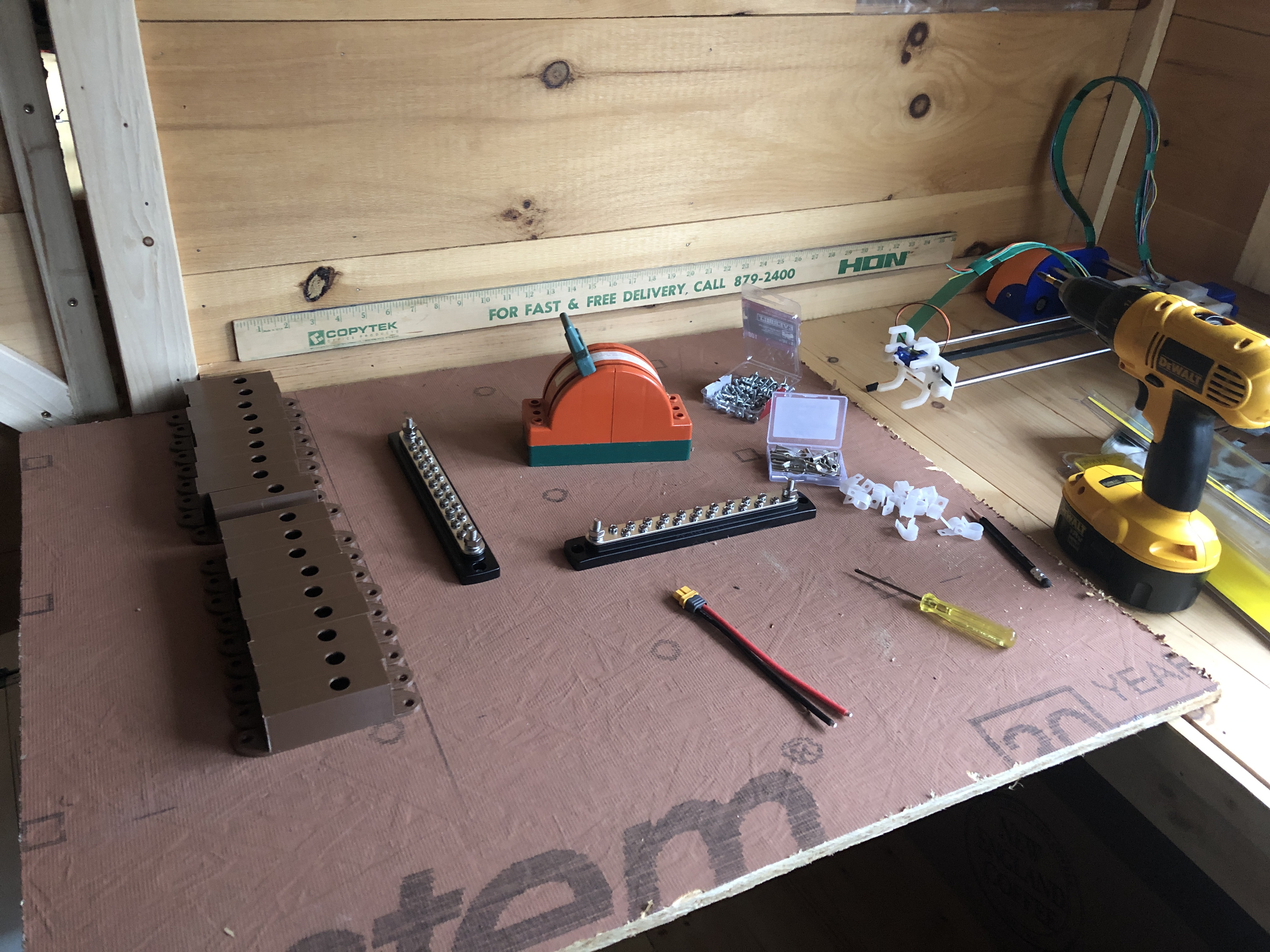 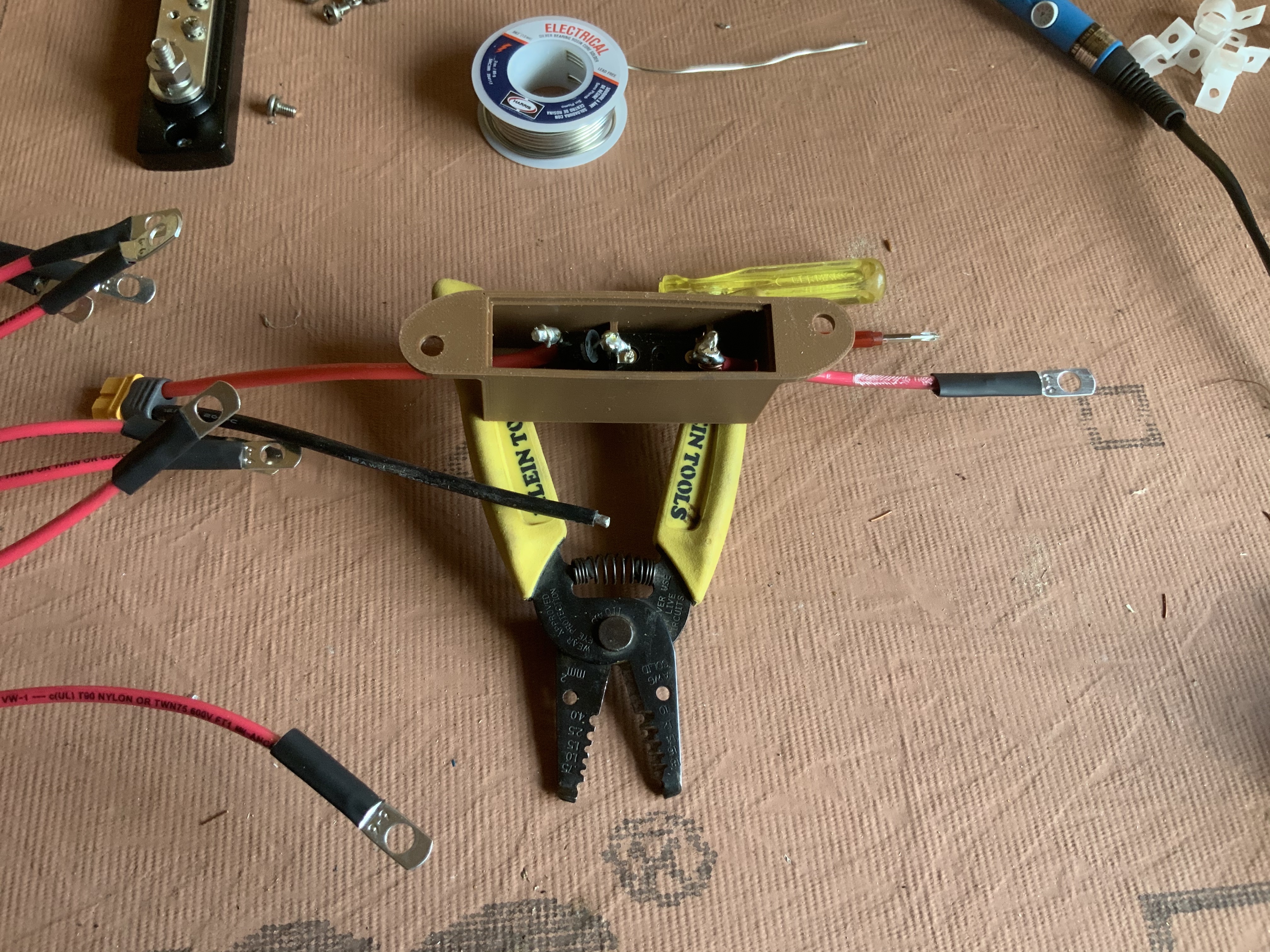 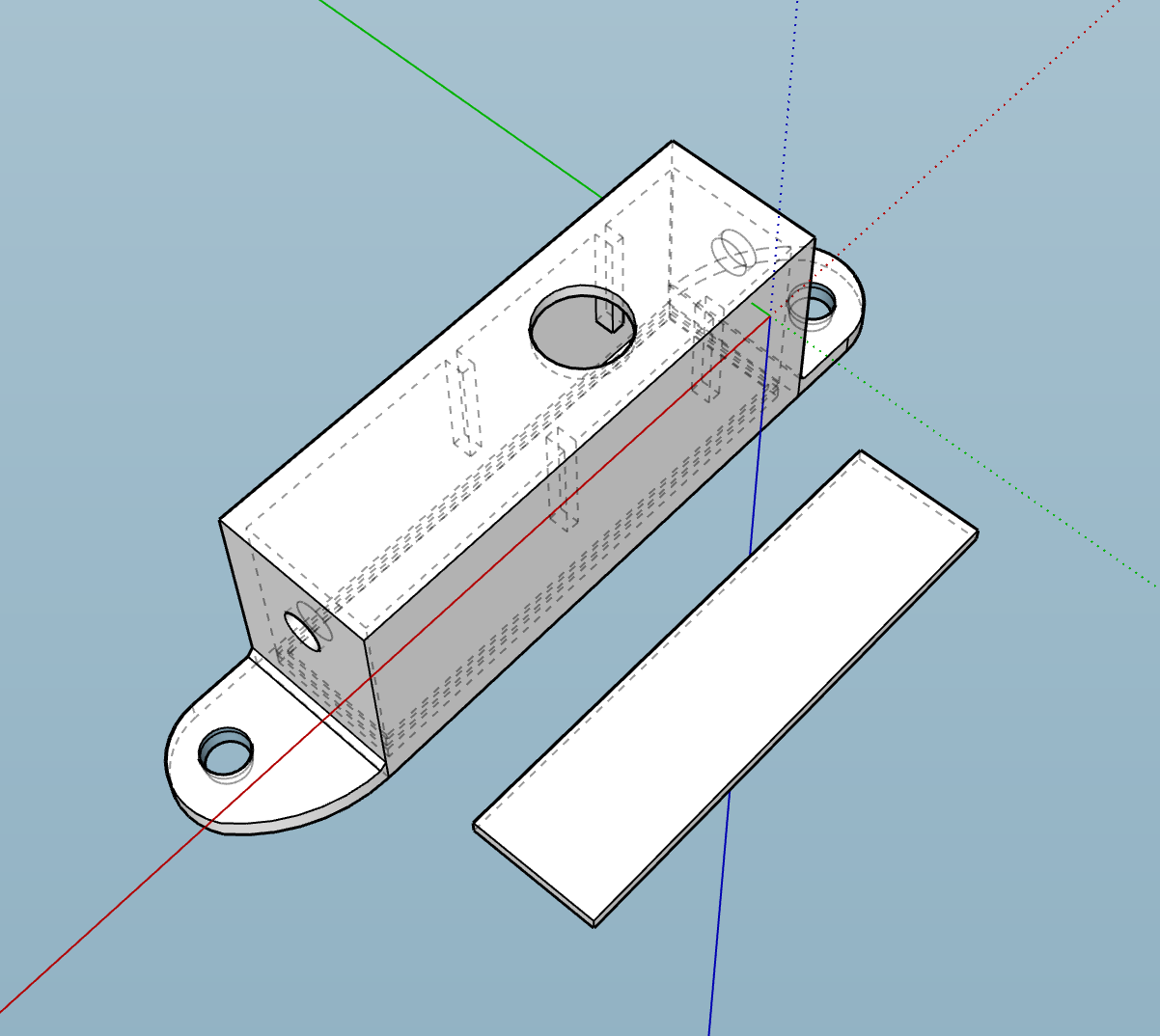 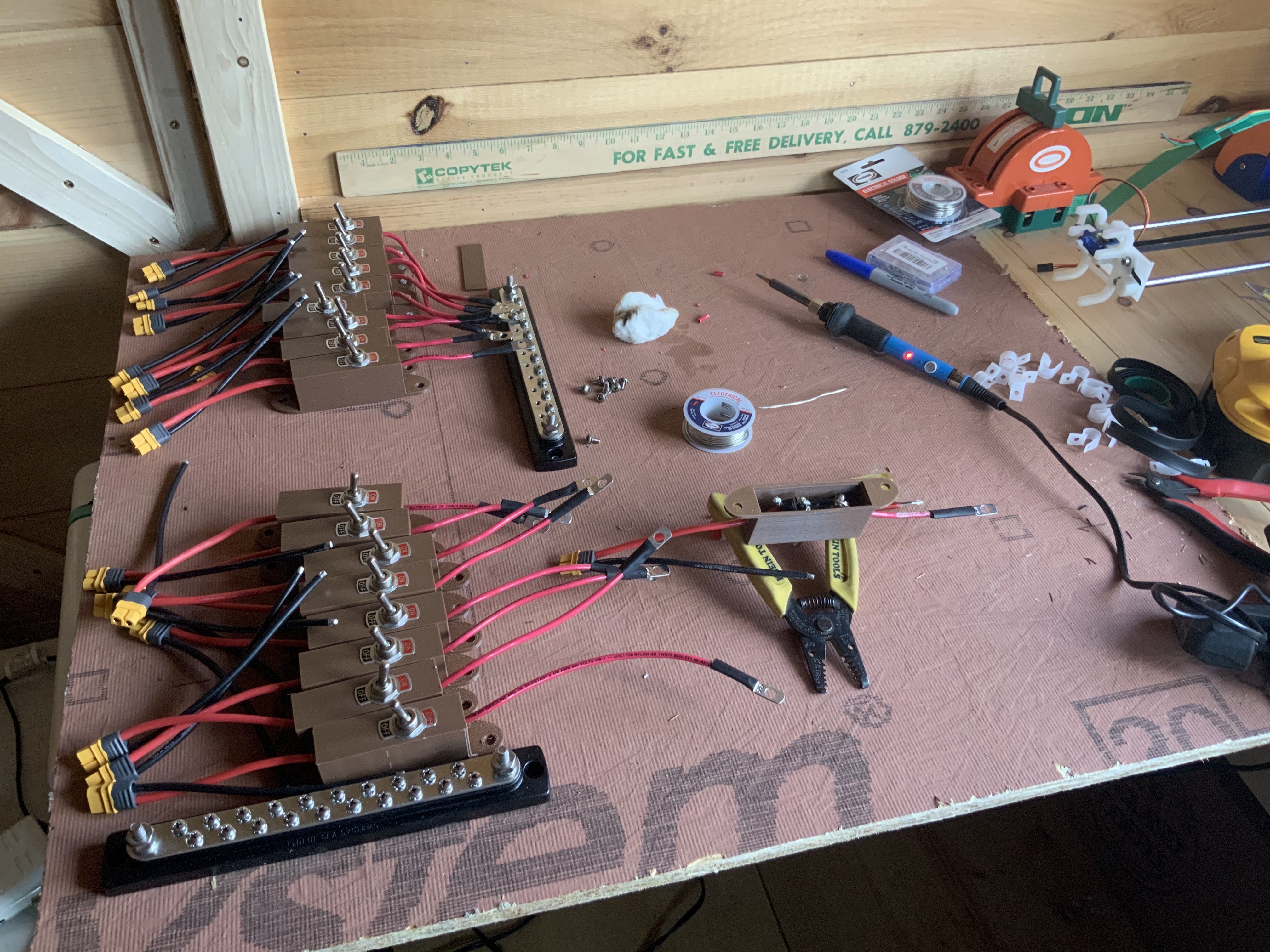 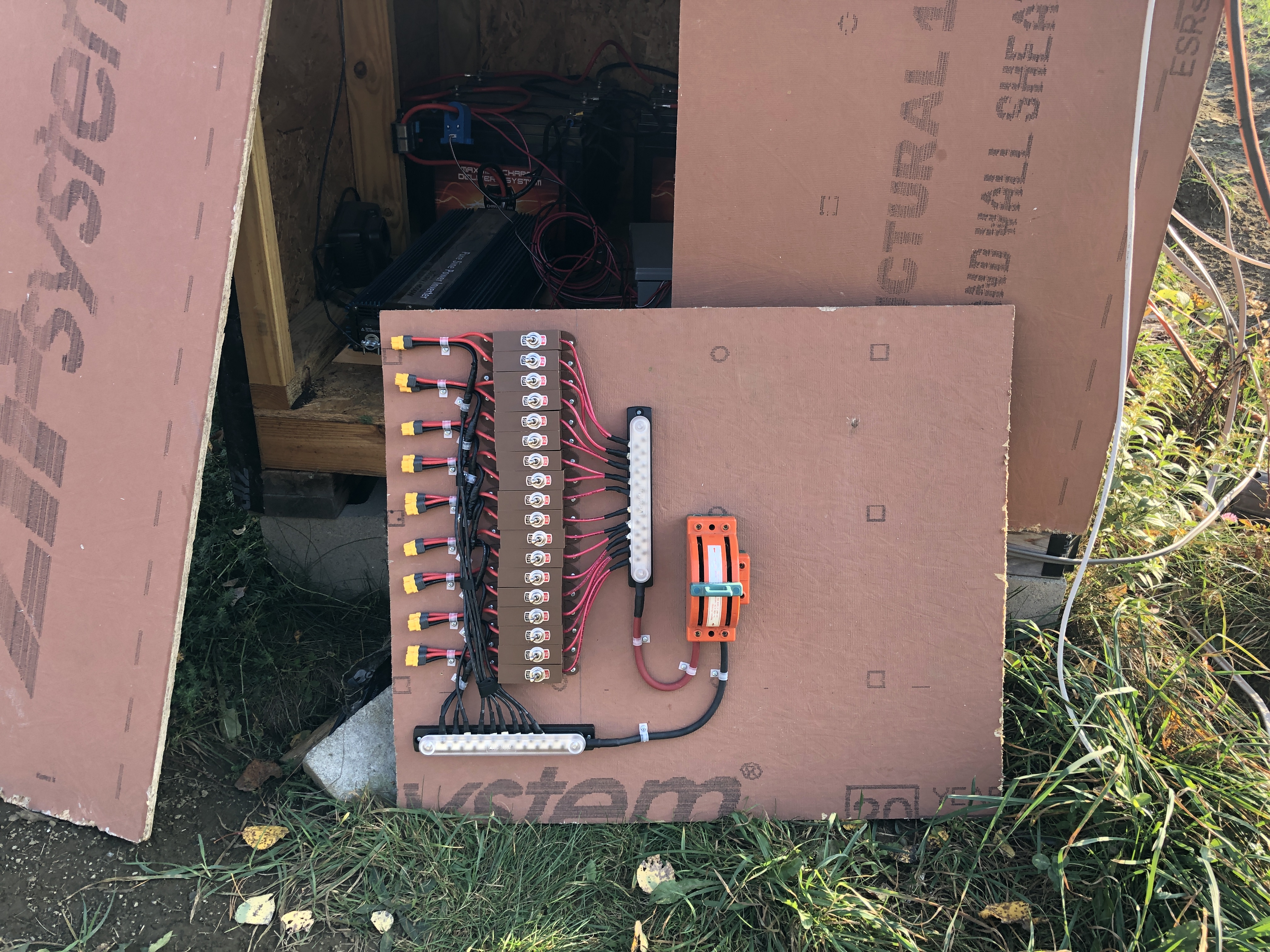 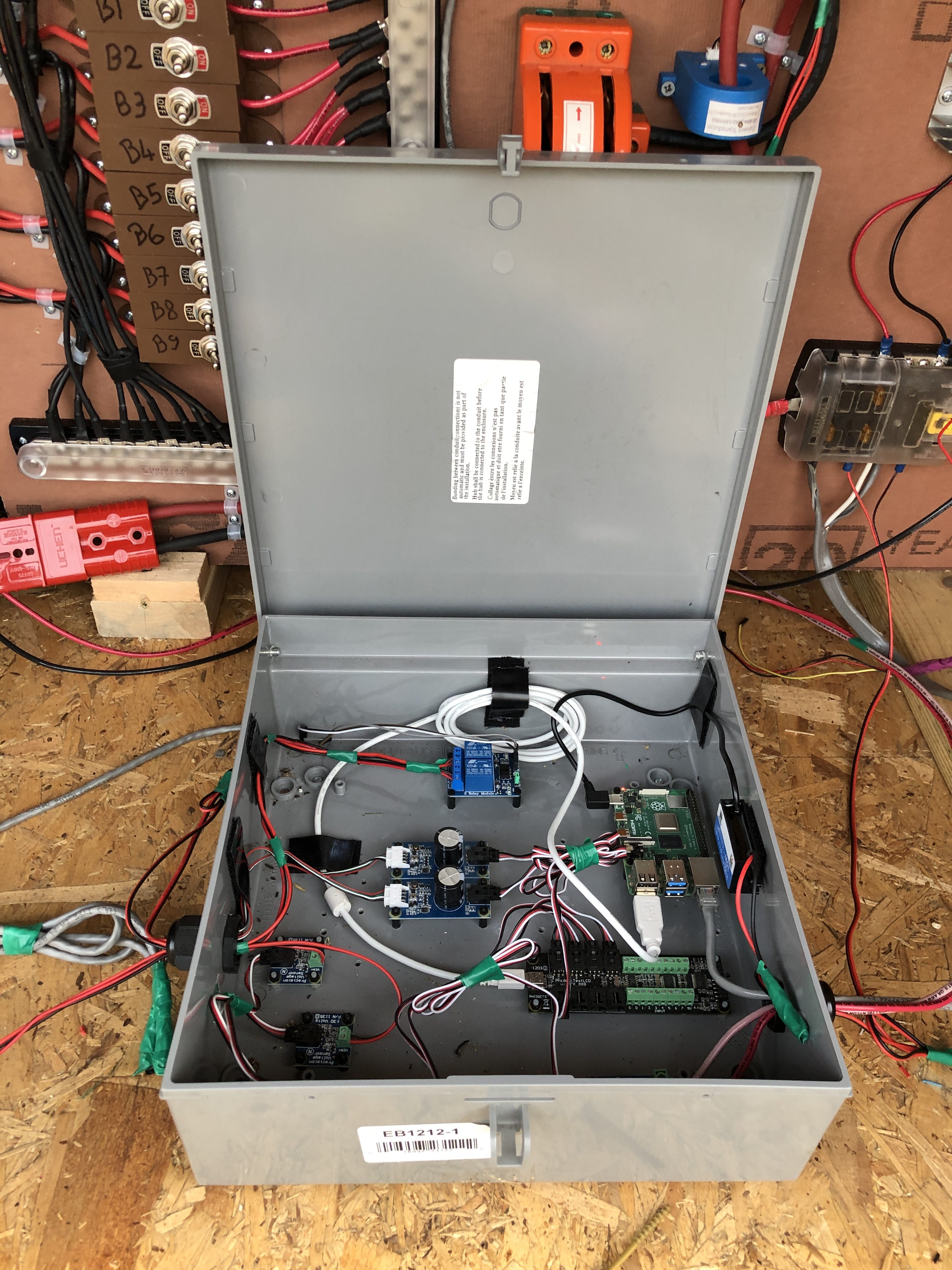 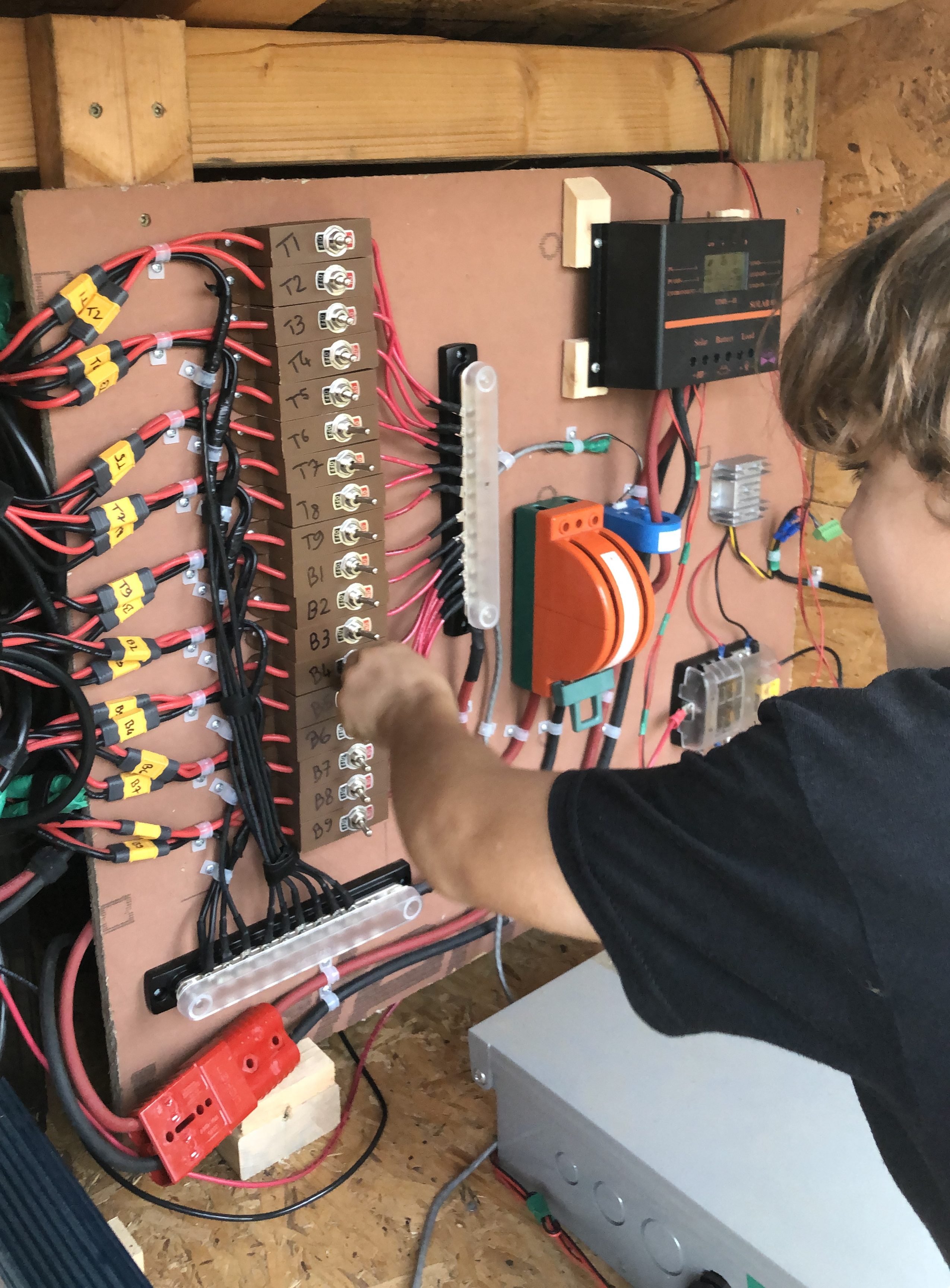