With a hand pump being our only access to water, we’re taking extra precautions to ensure it will survive the tough winters we get. While technically not necessary for the pump we got, it can only help and should also improve the chore of gathering water. And we get a greenhouse out of it 🙂 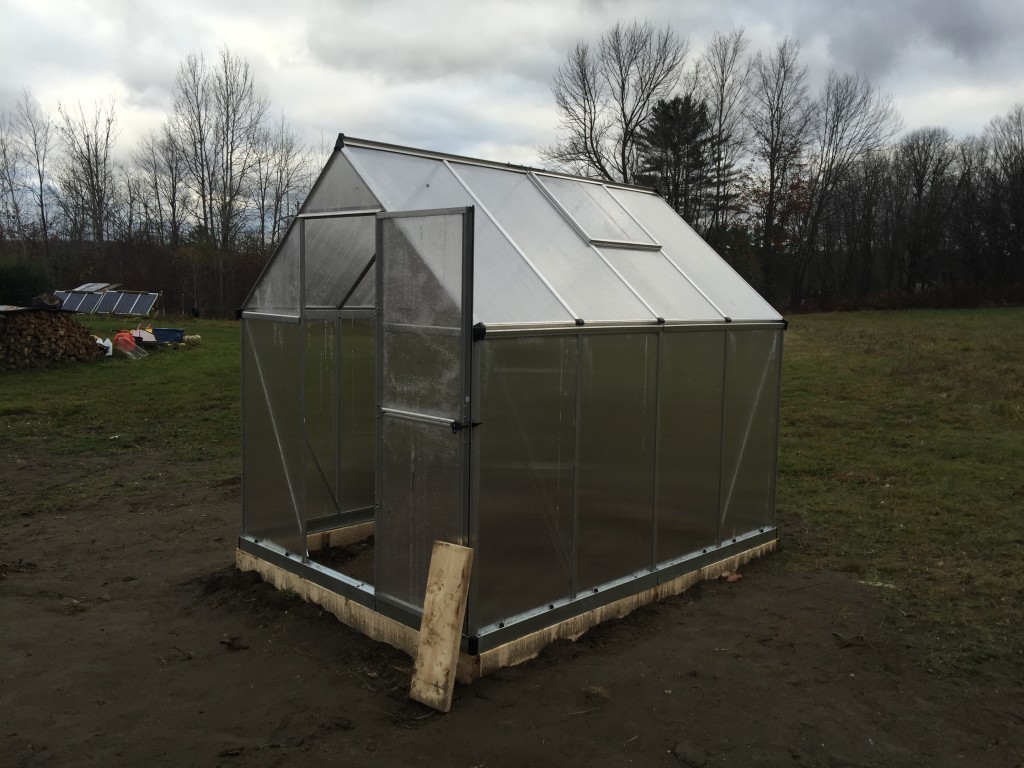 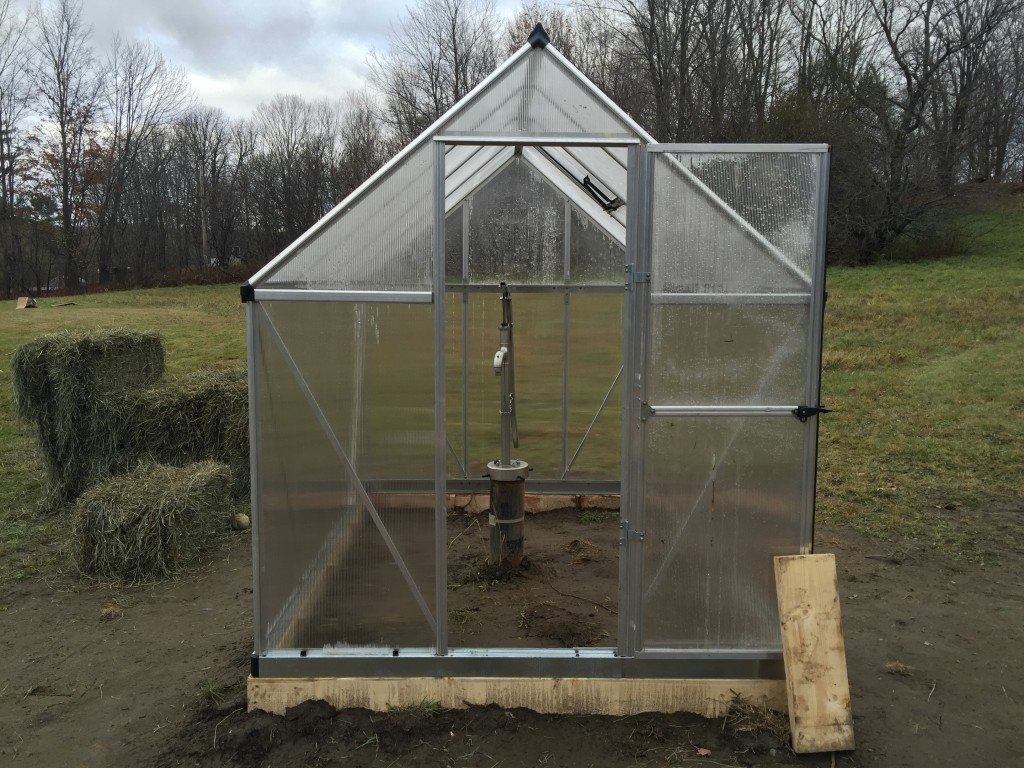 I like the idea of combining under one roof, 2 functions where freezing is non-desirable, water and growing plants. Our dream is to build a bigger greenhouse down the road and maybe even heat it. Water for the plants would be right where it’s needed and benefit from the higher temperatures. Our only worry right now is whether it will survive the freak wind gusts we get. 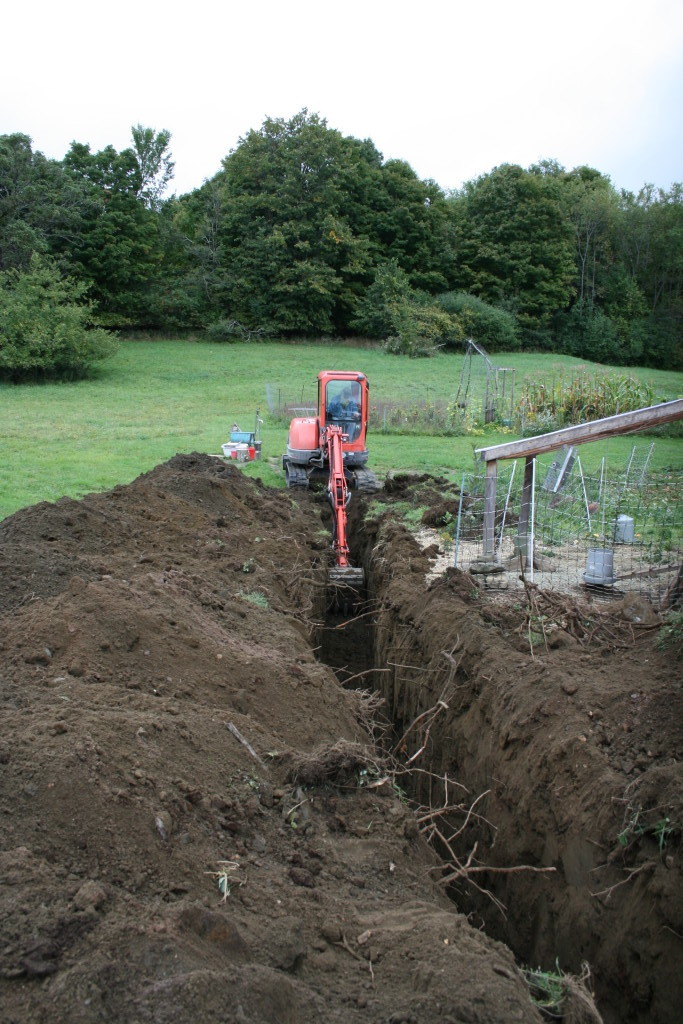 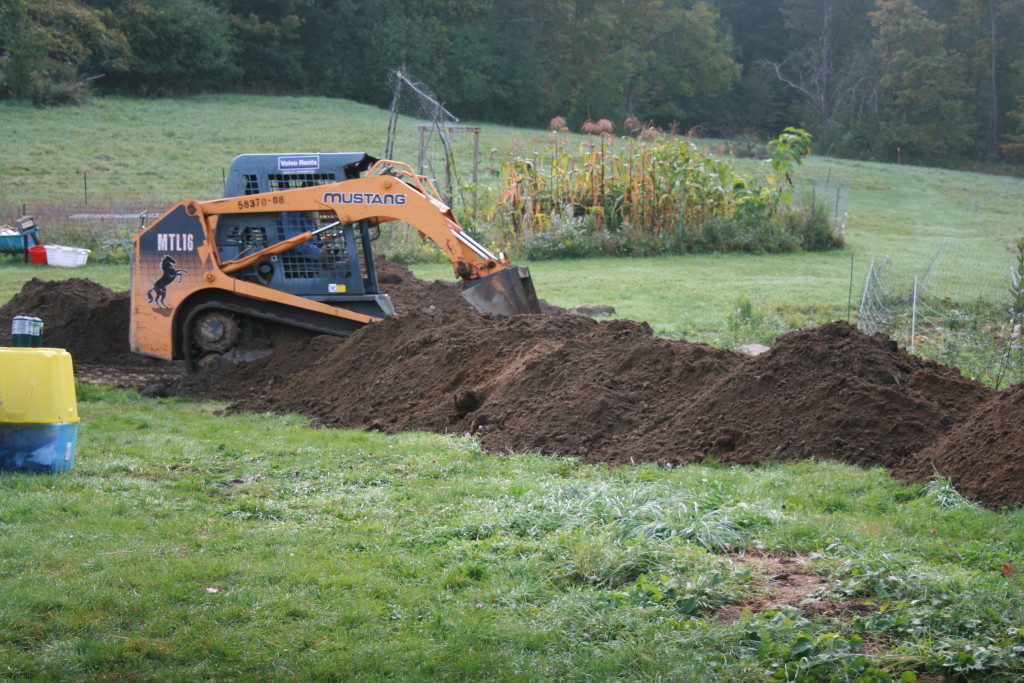 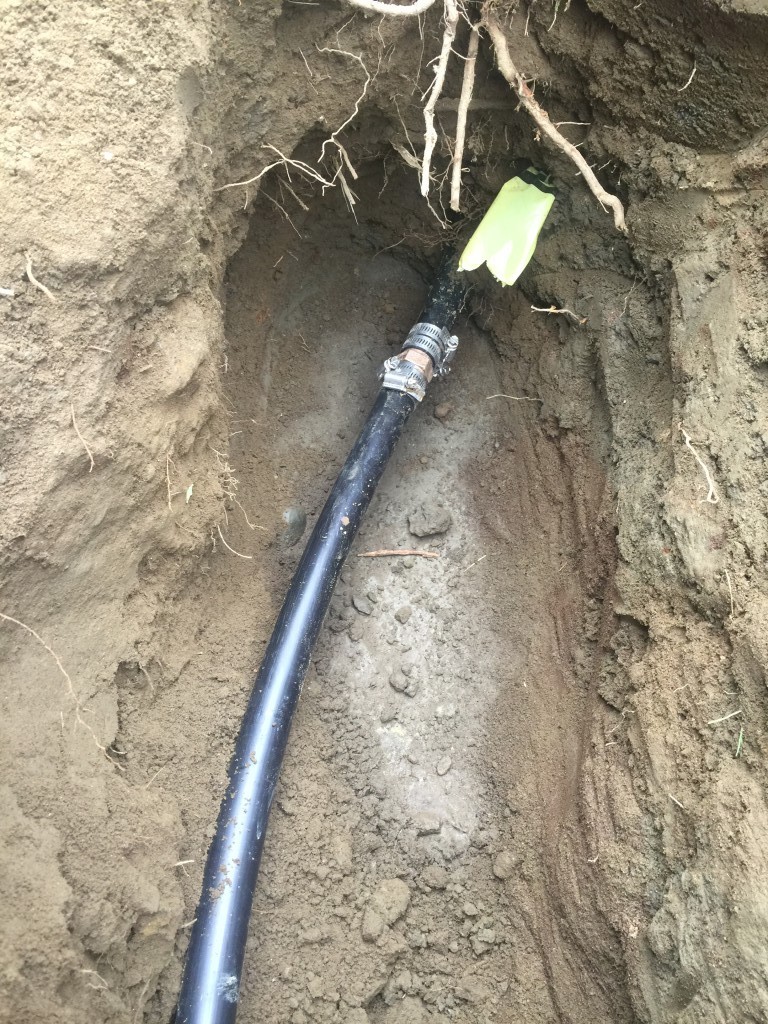 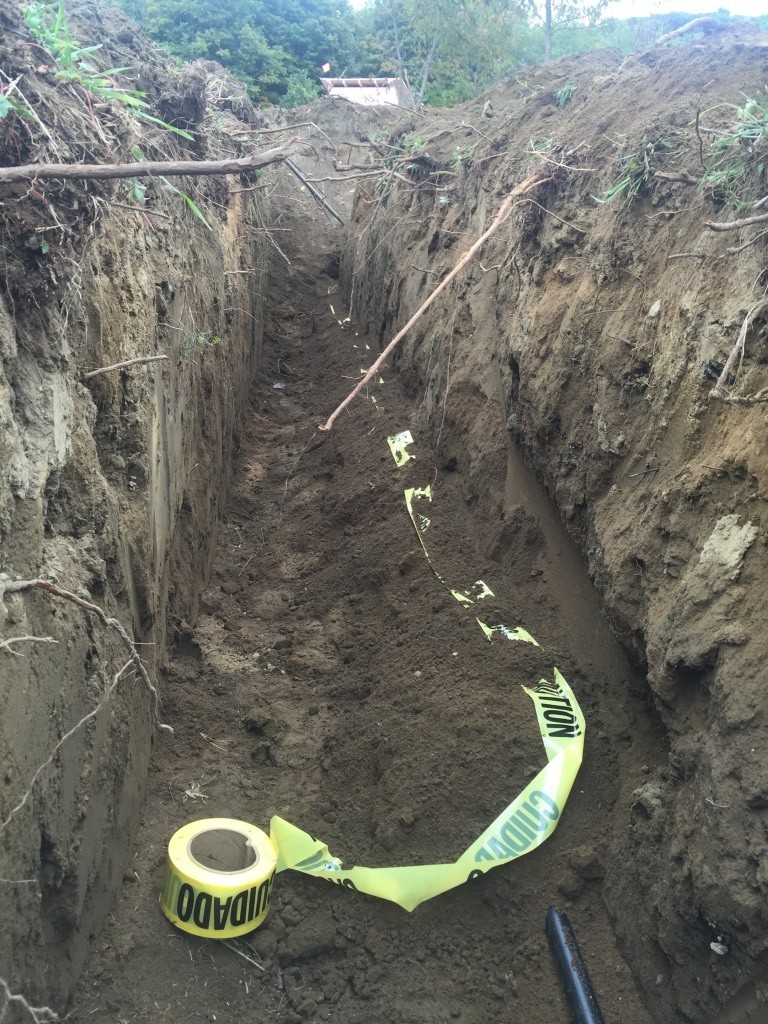 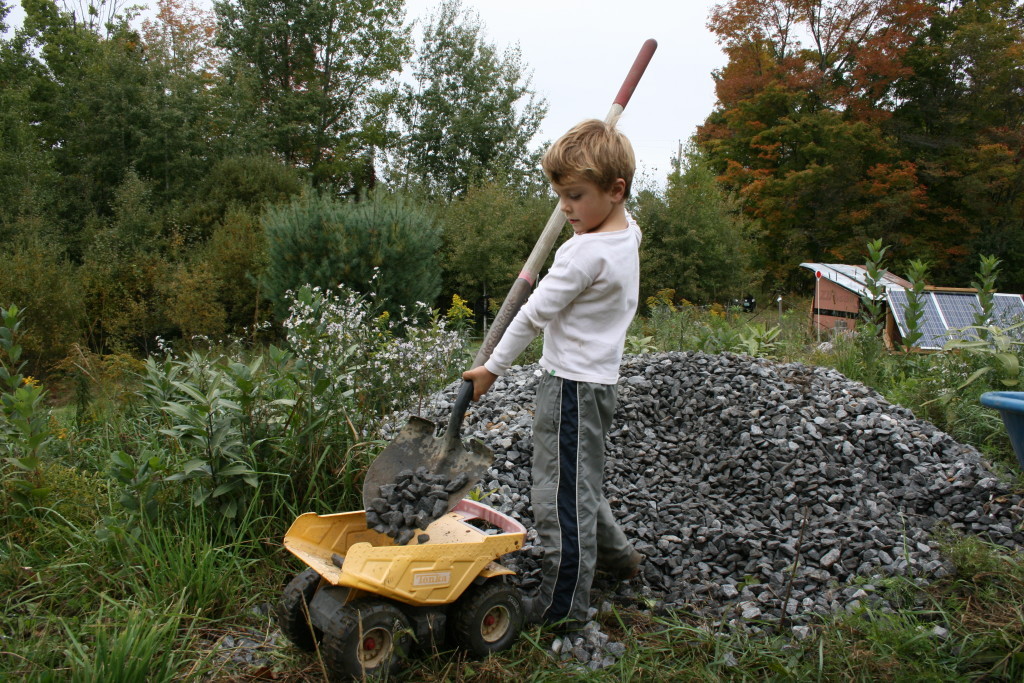 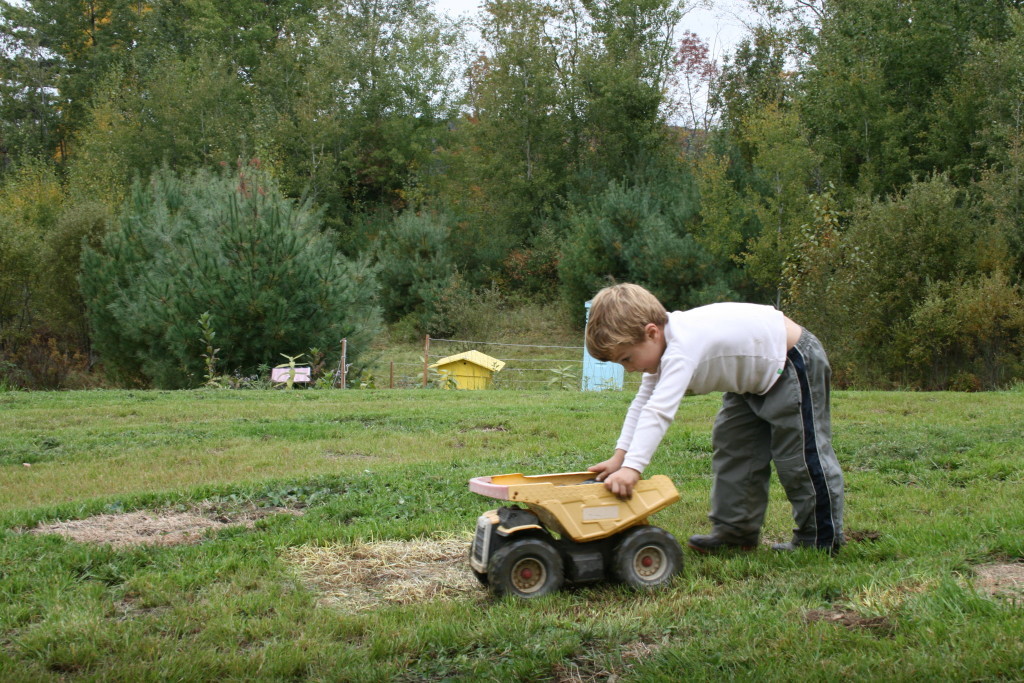 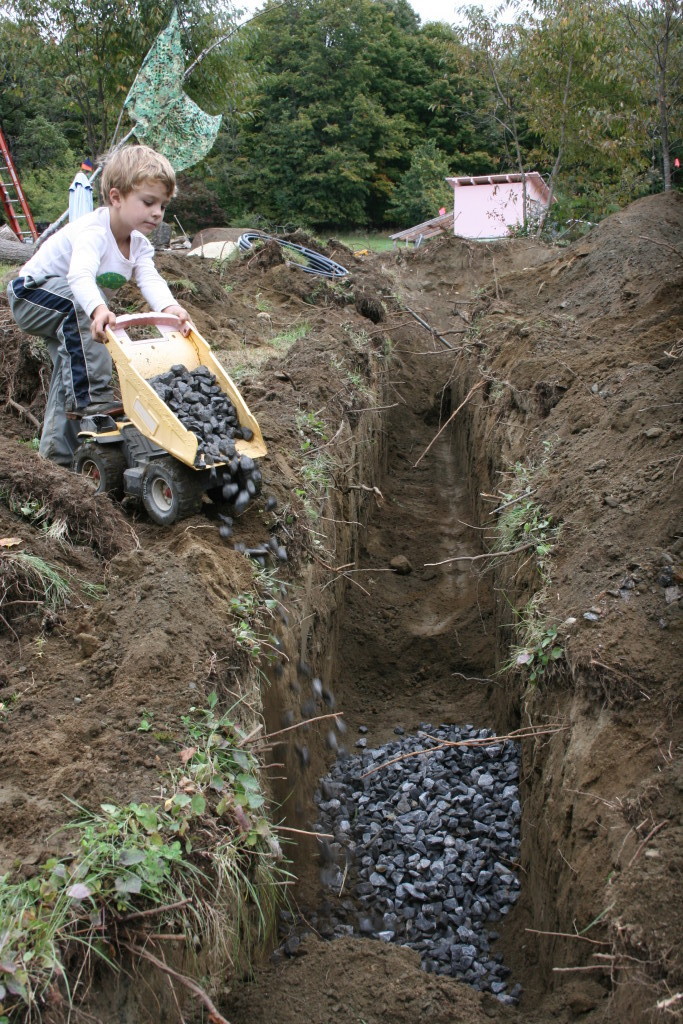 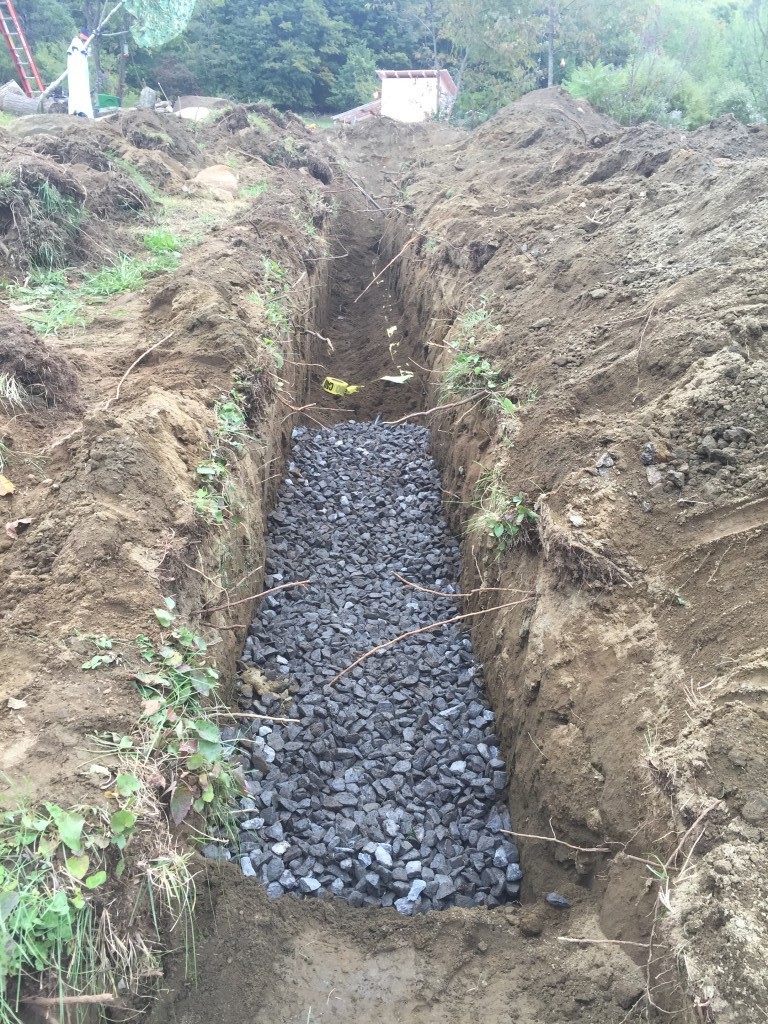 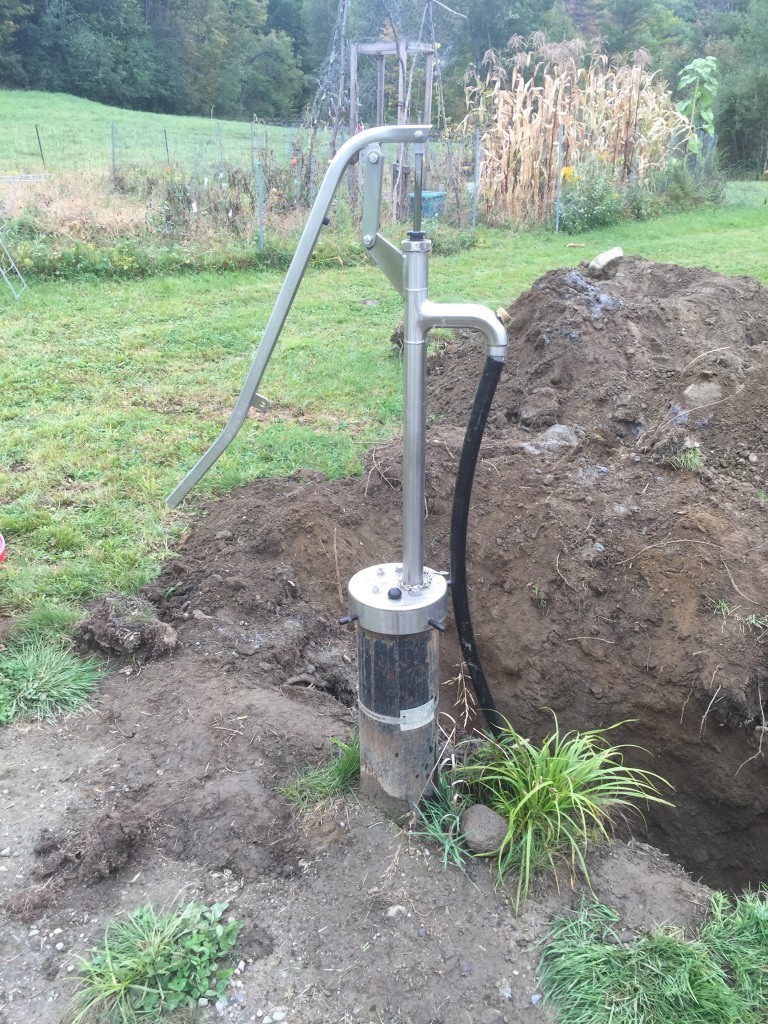 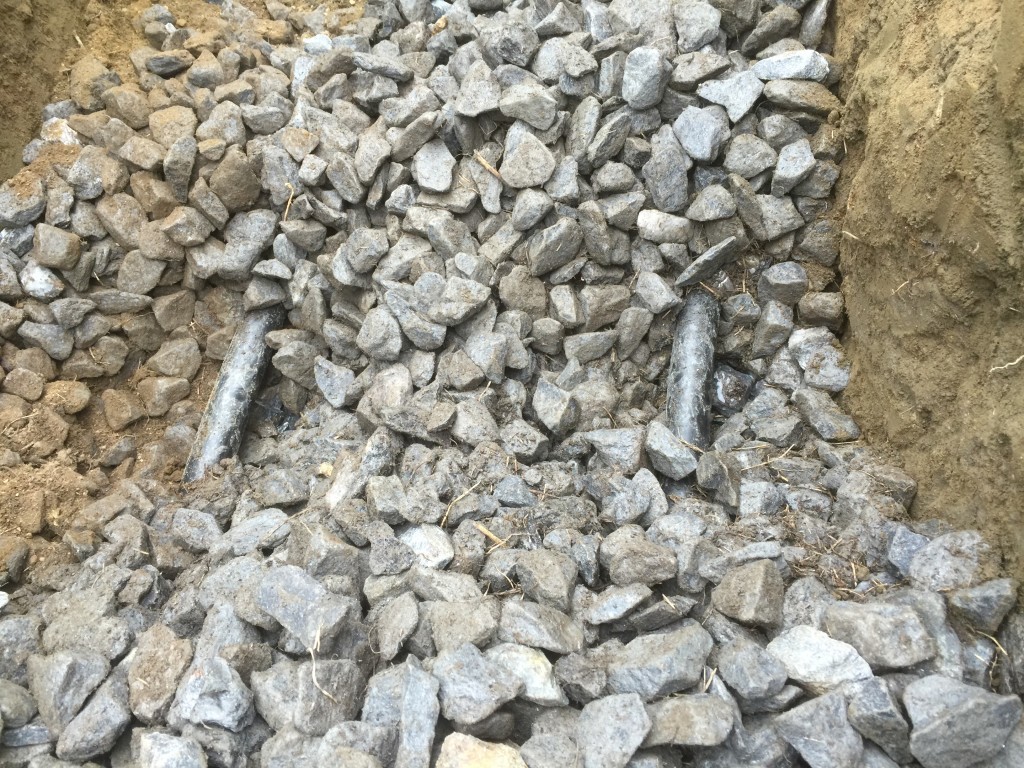 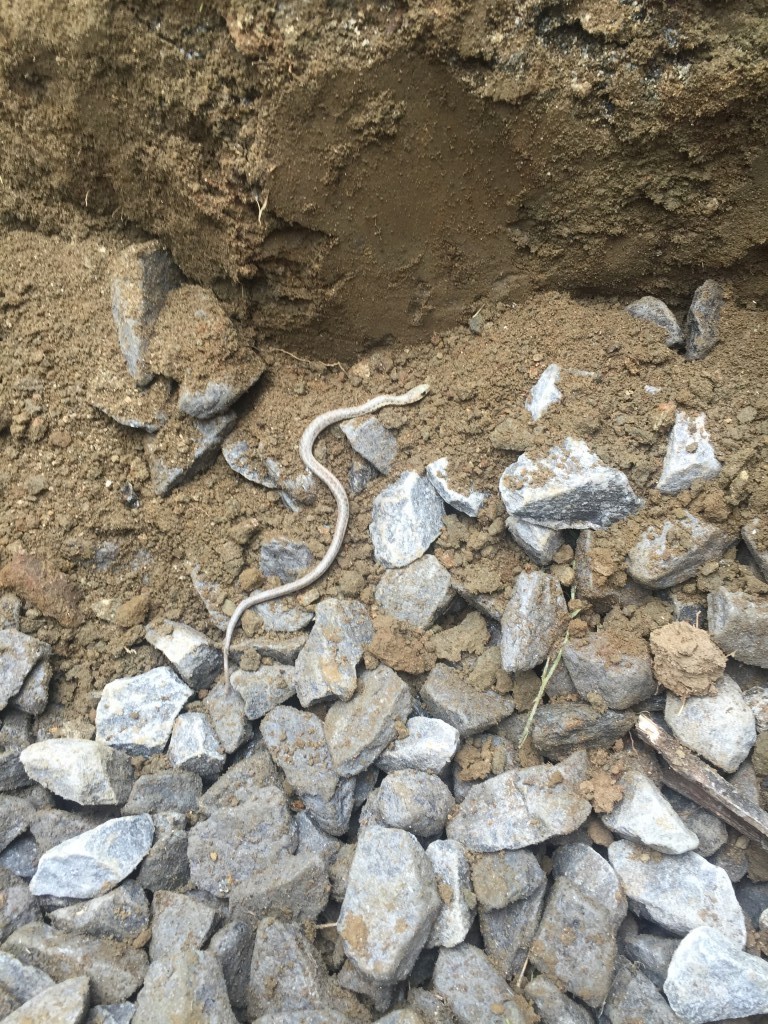 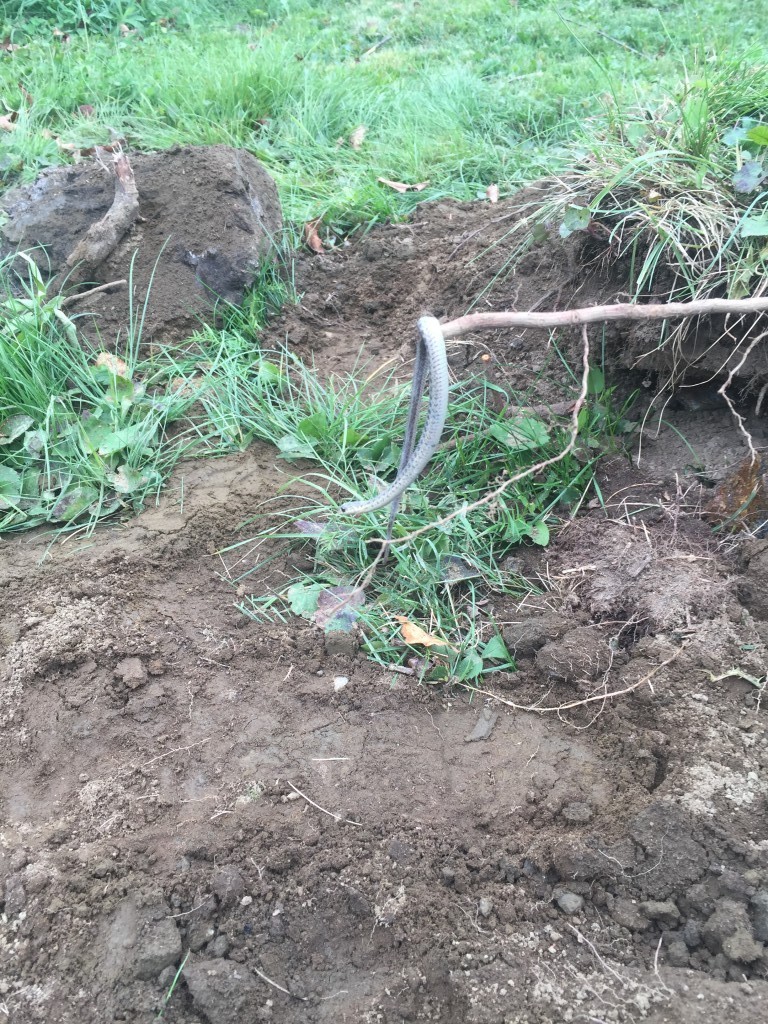 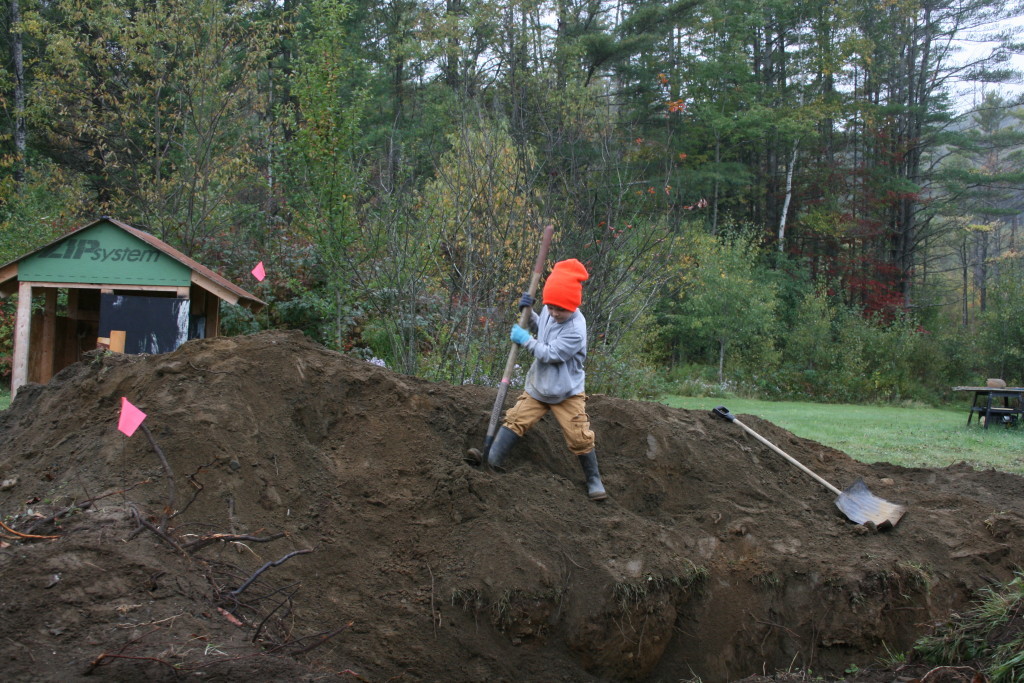 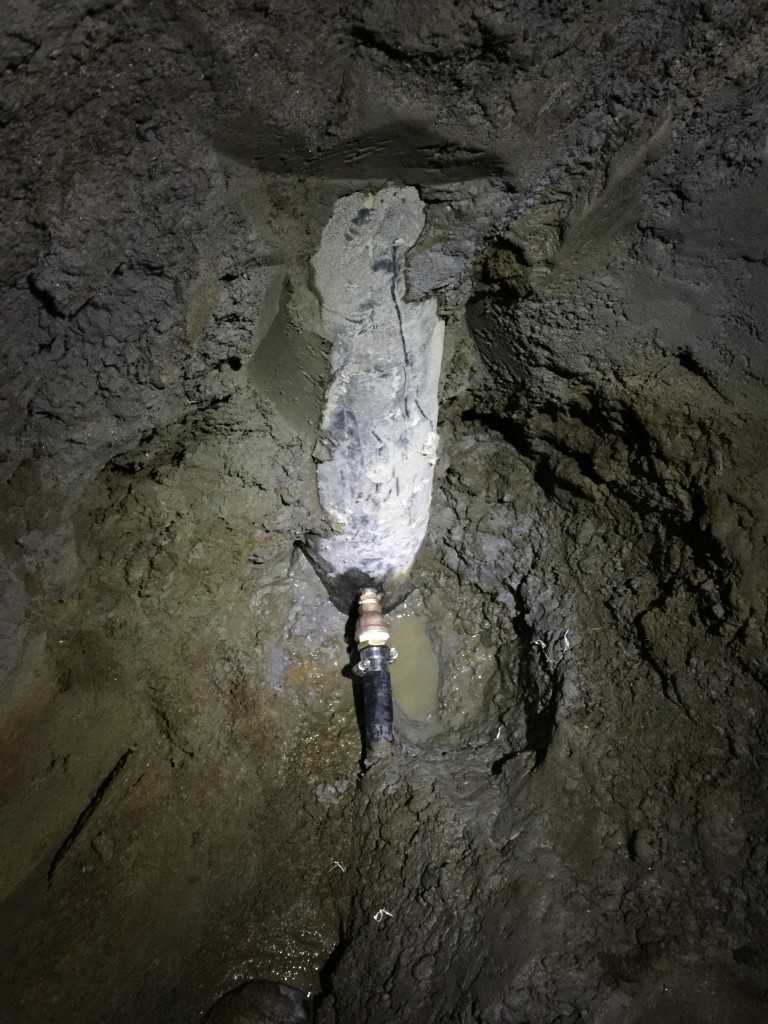 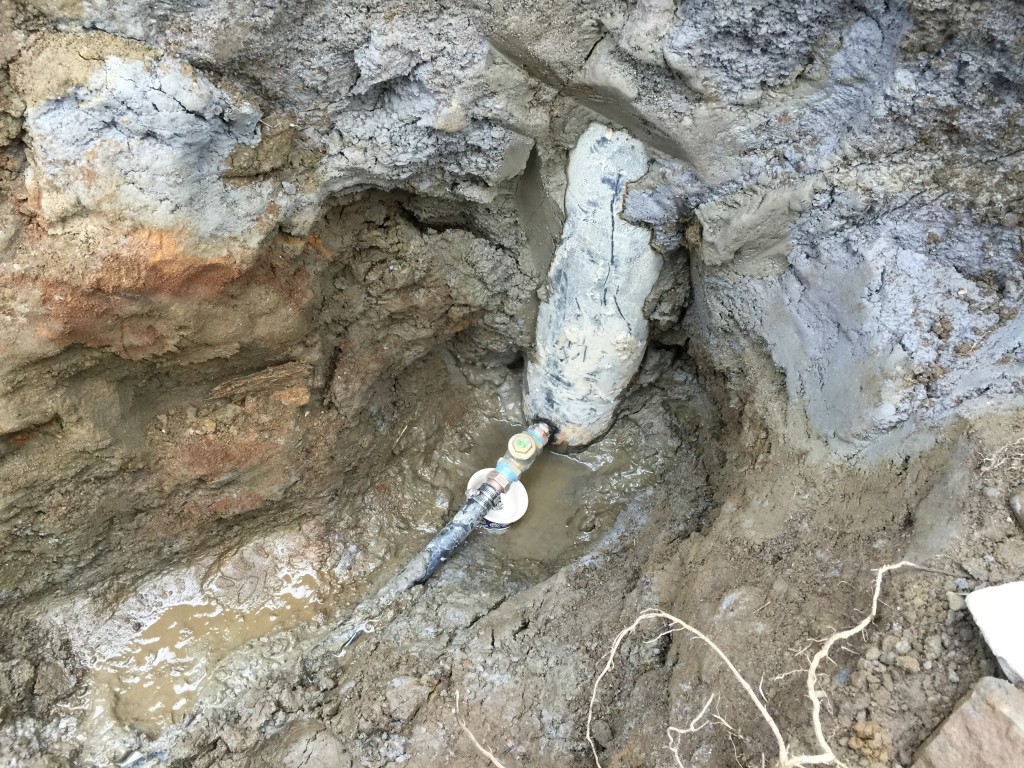 We just got the test results from the well, we can drink it 🙂 This is huge for us. No more bottled water, almost a year in. 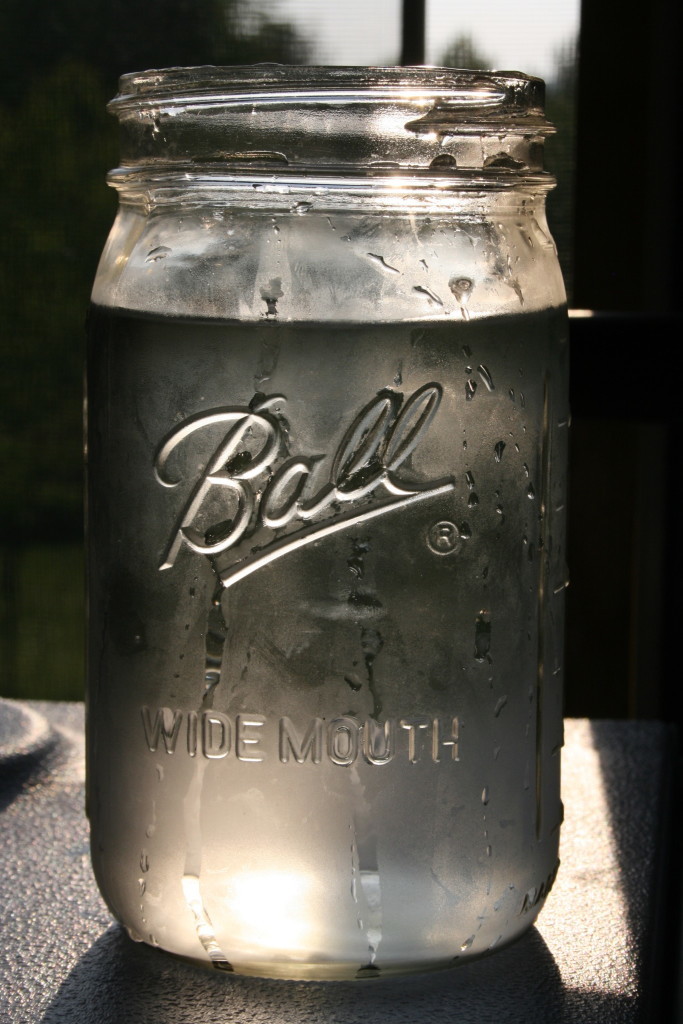 Having a well is amazing and we are becoming quickly dependent on it. We use a lot more water because it’s easier to get. Watering the garden, longer showers, laundry, anything goes now 🙂

Surprisingly efficient way to do laundry, and so much better than wasting time and money at the laundromat 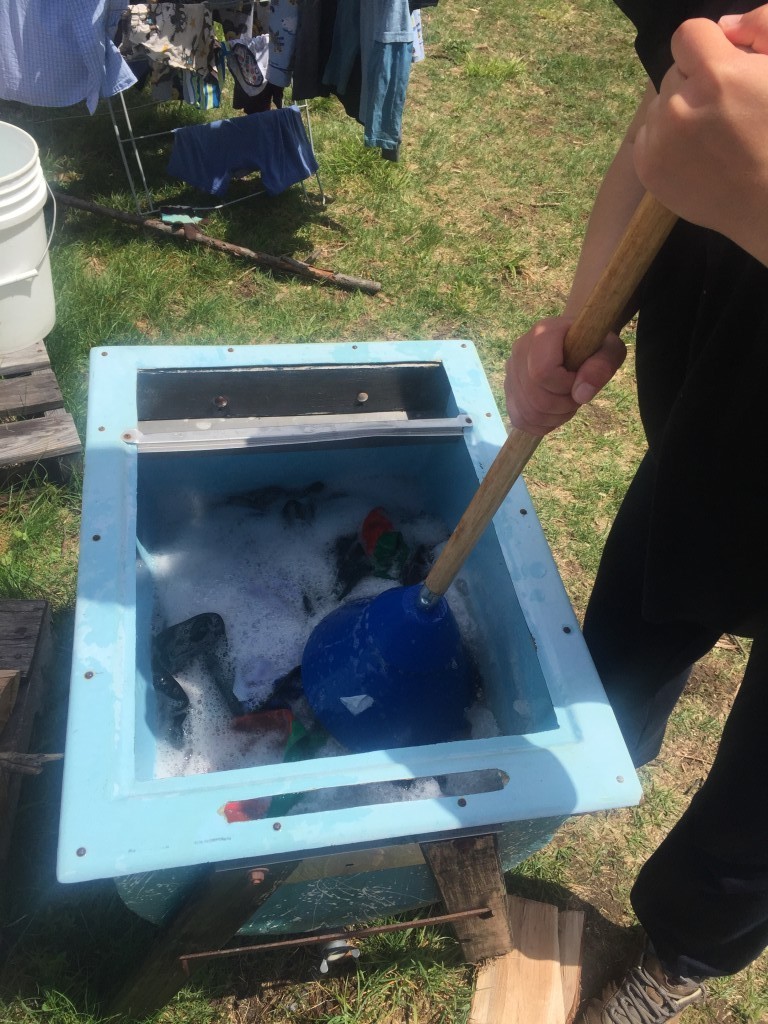 With the nice weather back and easier access to water, we’re enjoying luxurious showers. 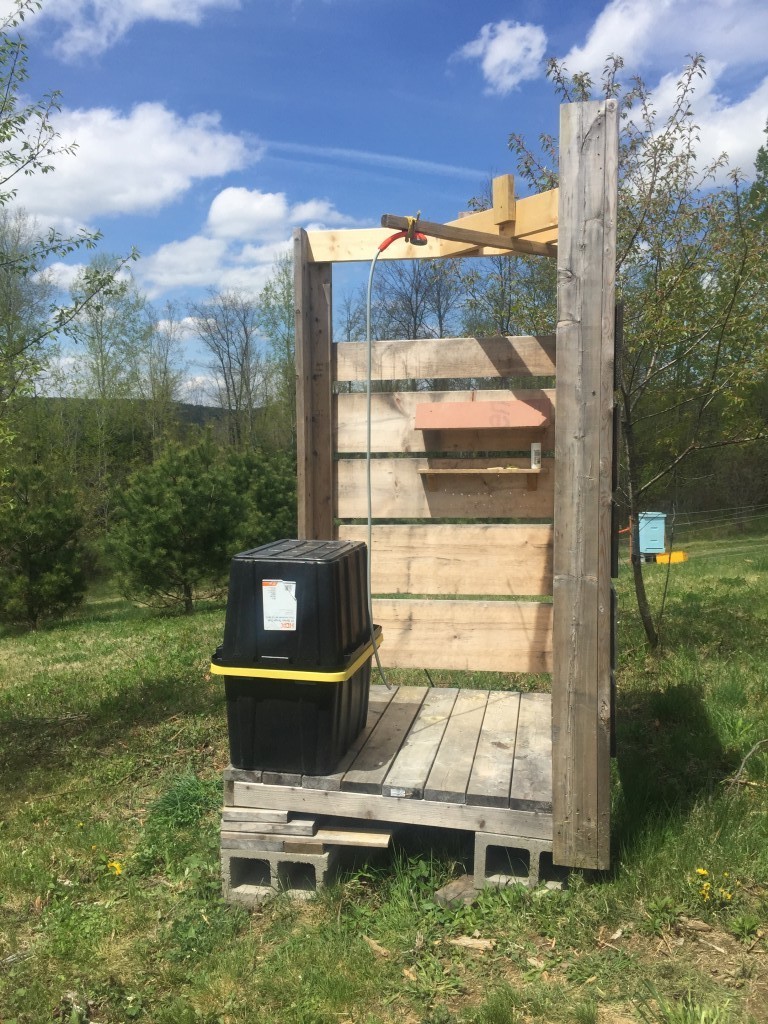 When we had just moved in, I noted there were 3 things our household didn’t support:  potable water, laundry and reliance on gas to power tools. The well allowed us to eliminate 2 of the 3, with the 3rd one still unlikely to go away anytime soon.