Since the modifications I’m making to the house now are quite specific to our living arrangements, I’ve stopped updating the 3D model I made to design the house. I’ve also gained in confidence and experience such that I don’t need to do everything virtually before I grab a hammer.

Before launching into this adventure, I spent a good deal of time online reviewing designs, techniques and best practices. In case this is useful to someone else I’m publishing the core design here. This design was critiqued over multiple iterations by many carpenters, builders, furniture makers & all around smart handymen. 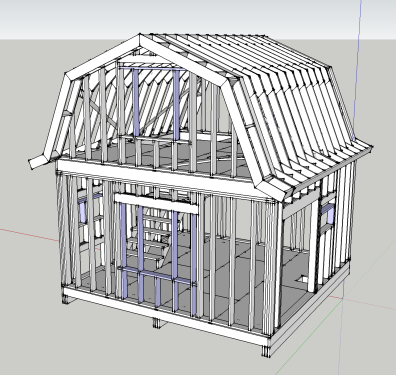 Only a year after buying our chunk of land we are building a house. The dream we came to pursue in Vermont is finally happening, 4 years in (we had planned on 2). Vermont felt right going in, there simply could not have been a better place, better people, better circumstances to surrounds ourselves with to make it happen. These 4 years were more than necessary to make the adjustments needed for such a lifestyle change. We are extremely appreciative and in debt to everyone who helped a couple of flatlanders get acquainted with all the awesome skills we wanted to develop. To this list of skills that is so nicely summarized in the “categories” of this blog, we are adding “building”.

We spent all Winter learning how to build a house & designing it. It completely blows my mind that we live in a time where all this information is available online. I spent countless hours reading and watching videos on building techniques. Not only is information ubiquitous, so is stuff. Every specialized tool or object referenced in these videos is available to purchase online, with reviews, and unboxing videos…

Preparations in no particular order 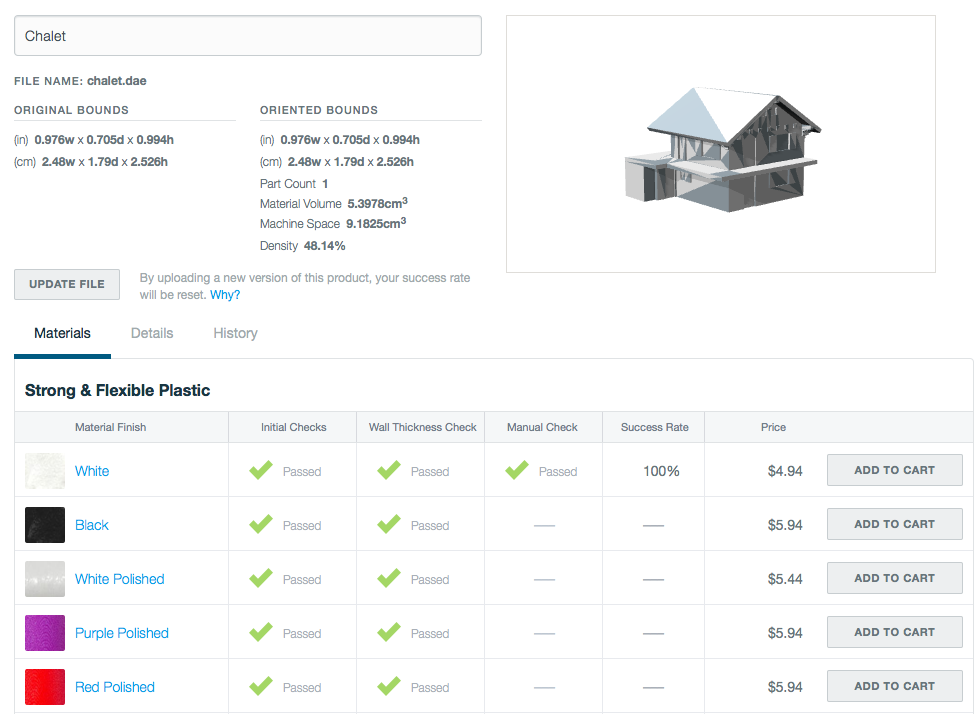 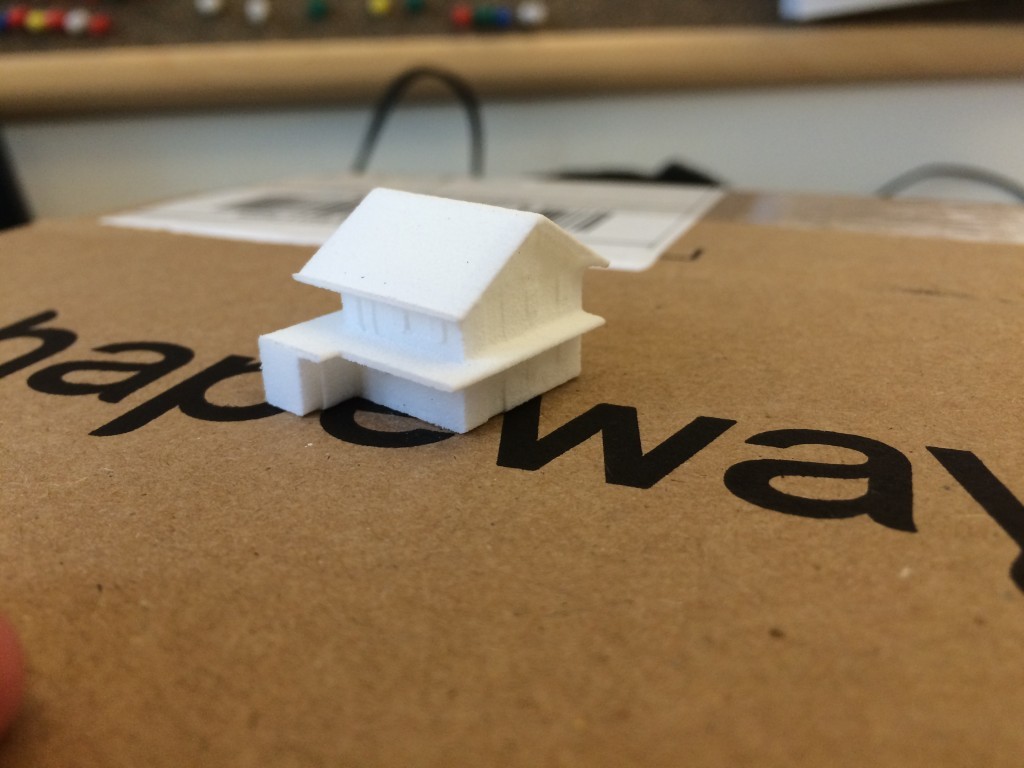 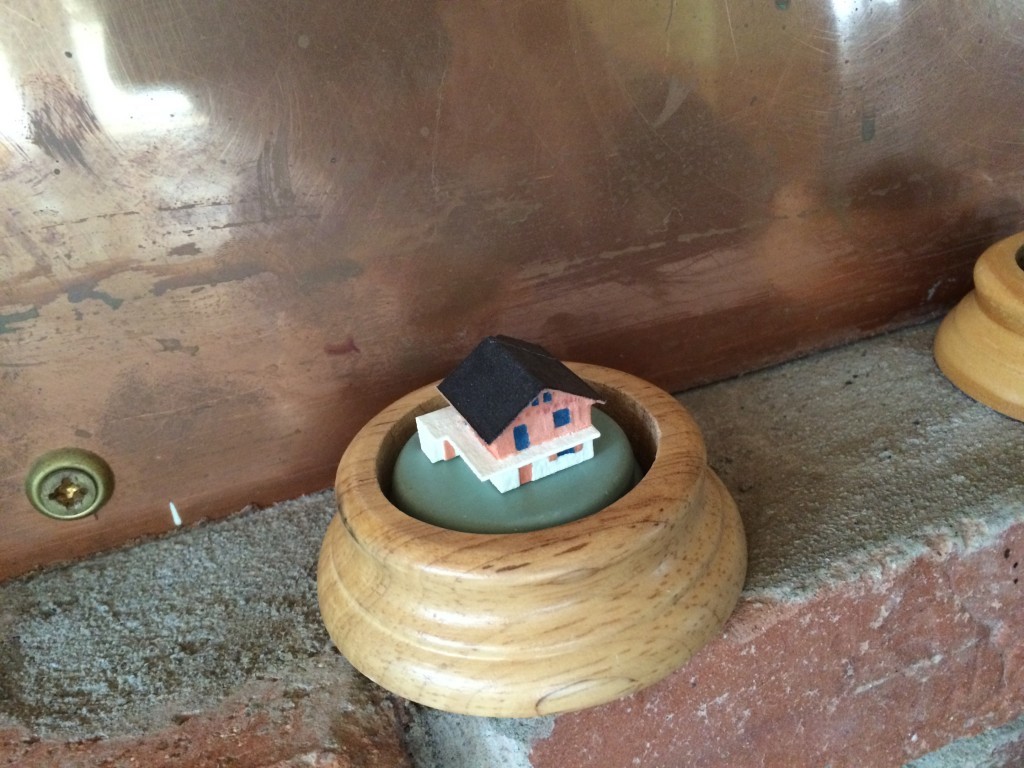 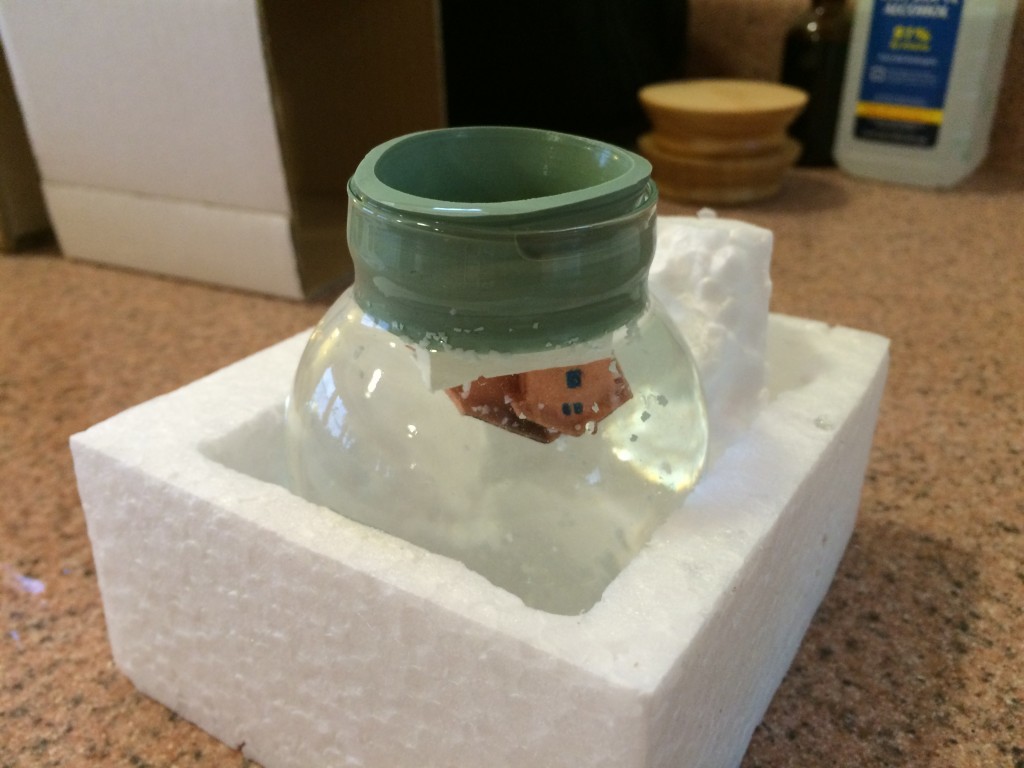 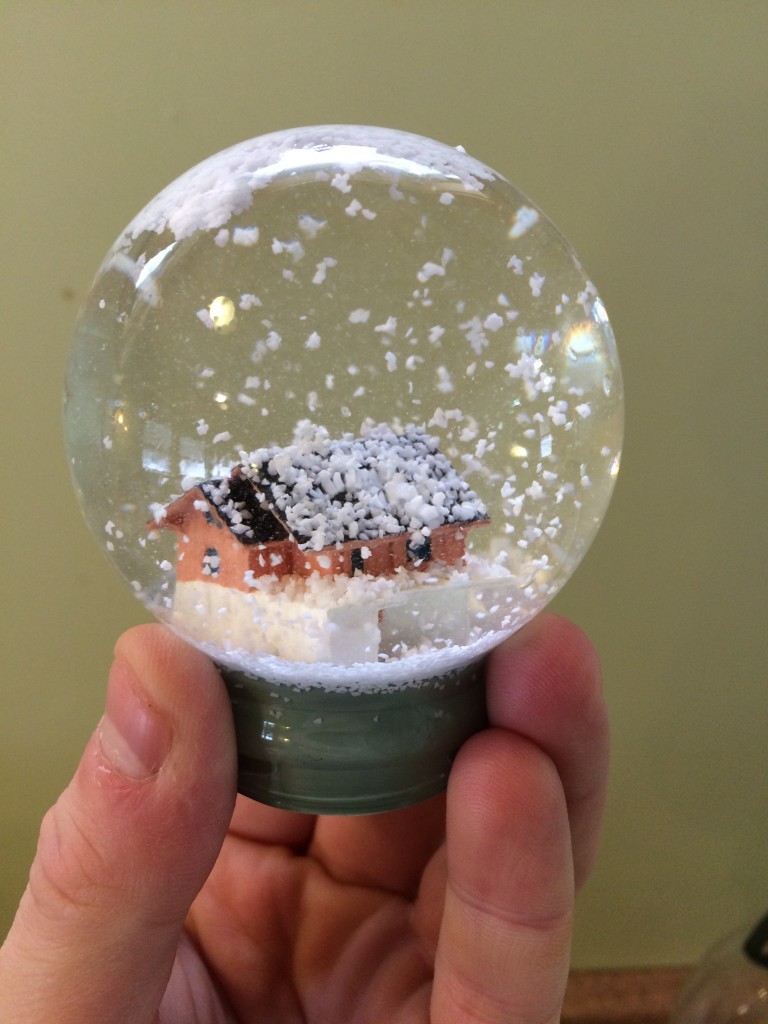