The fact that every comb built since the beginning had been so perfectly straight made me loose the habit of checking every frame. Horrible mistake, what started as a little bump in an early bar became more and more angled resulting in comb crossing bars. When I caught it, it was simply too late and a major operation had to be done to set things straight. Comb fell, deep cutting needed to be done & a ton of bees died in the process. I lost half of my honey production & half of my colony. There was just no easy way to do this.

The lesson learned here is to inspect often and all the bars, especially when the bees lay a lot of comb.

Some crossed comb, when things weren’t ugly enough that I was still taking pictures

Here are some tips to incentivize the bees to build straight:

I’m not sure how these techniques work but I certainly am religiously following them now. Hopefully this will save us from another traumatic experience.

All in all this sucked and I feel really bad for failing my bees. I still got some 6 jars of honey out but I could have gotten a lot more. It’s the most delicious honey I ever had but every time I have some I am reminded of the beepocalypse.

It’s a freaking mass-grave in there 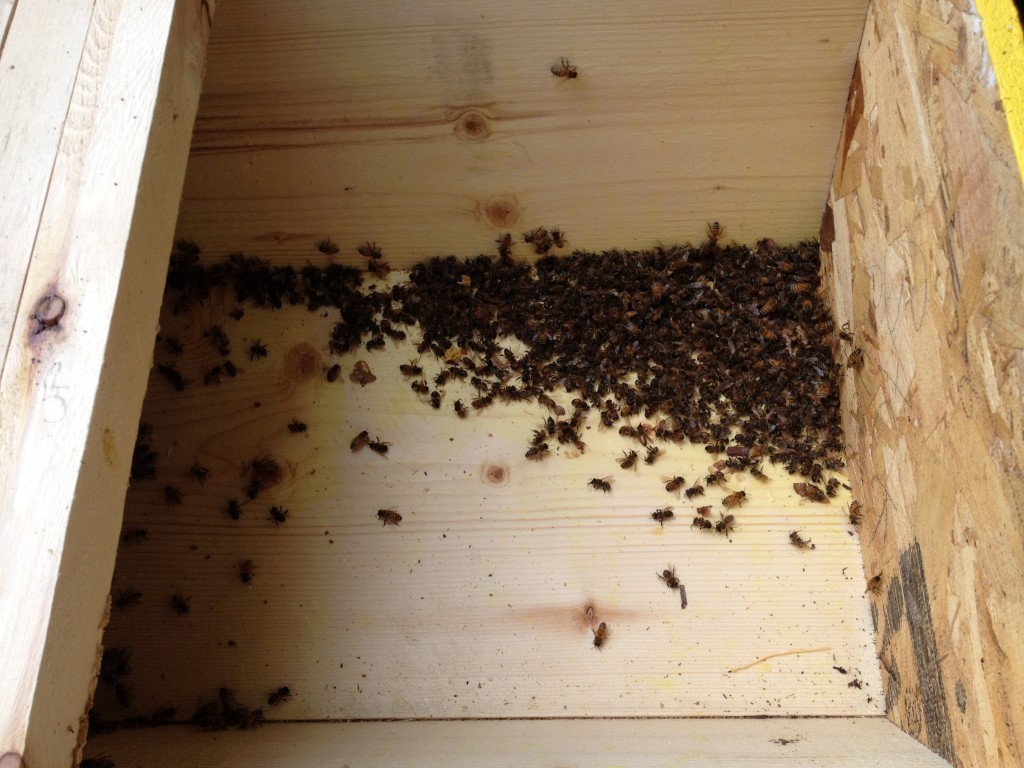 Got some decent comb out 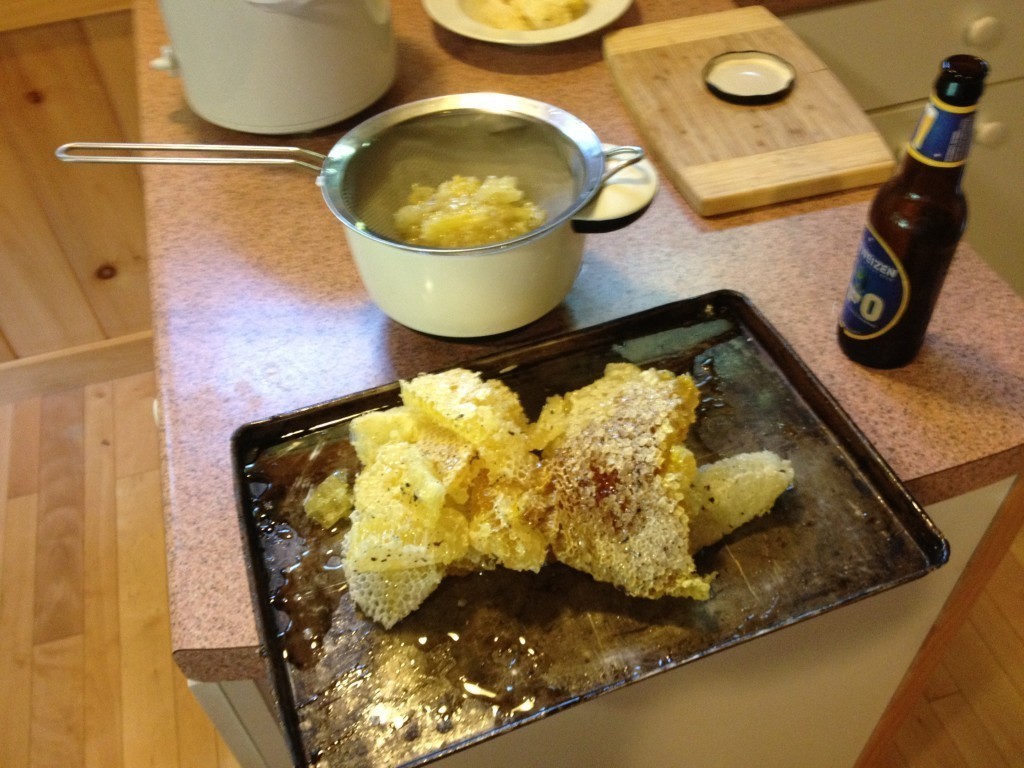 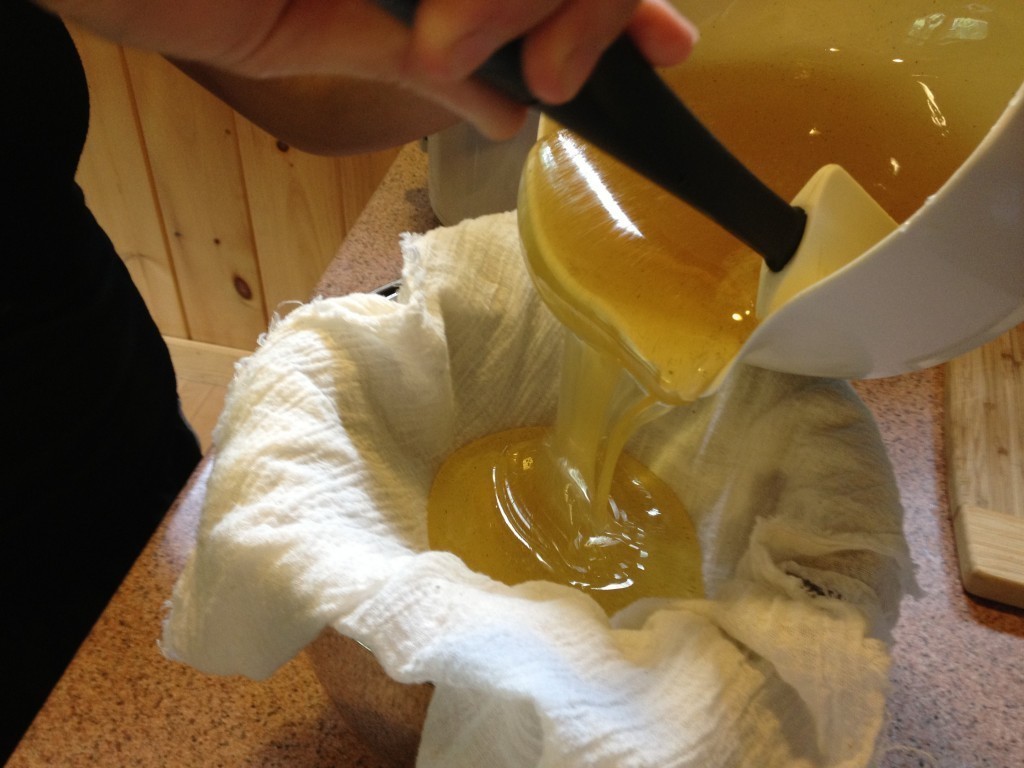 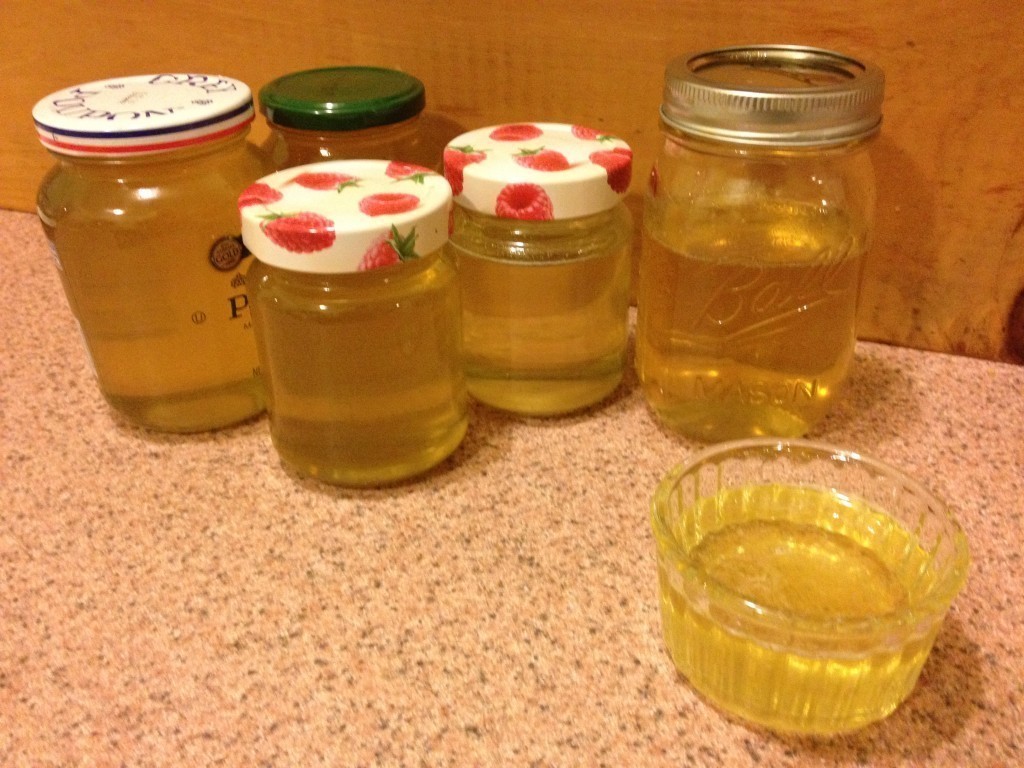