They made it into a 2000 Ford Focus, a 2005 Subaru Forester & a brand spanking new 2012 Suzuki SX4. They leave mouse shit everywhere, they literally take dumps non-stop. They even brought the poison I spread around the house into the cabin air filter these fucking little pricks.

It’s an all out war and I’m not taking prisoners.

First, I gave them back their poison, have fun not coagulating bitches.

Second, all of these cars have a path that allows a small rodents into the cabin. The Focus & the SX4 was through the cabin air intake. I still don’t know how they make it into the Subaru.

Here’s how to upgrade a 2012 Suzuki SX4 to have an armored air intake.

Pro-tip I didn’t know, most cars’ cabin air intake is somewhere right bellow the windshield on the passenger side. Usually you need to remove the piece of plastic that is between the windshield and the hood as pictured bellow. 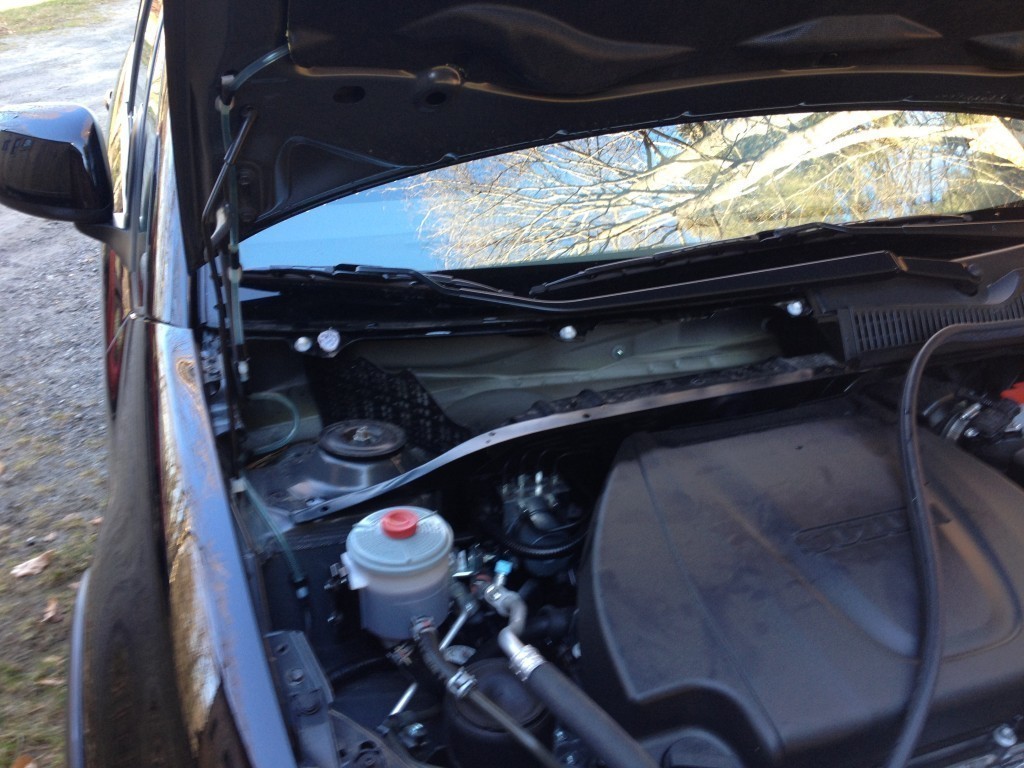 A close up of the air intake and how completely unprotected it is. 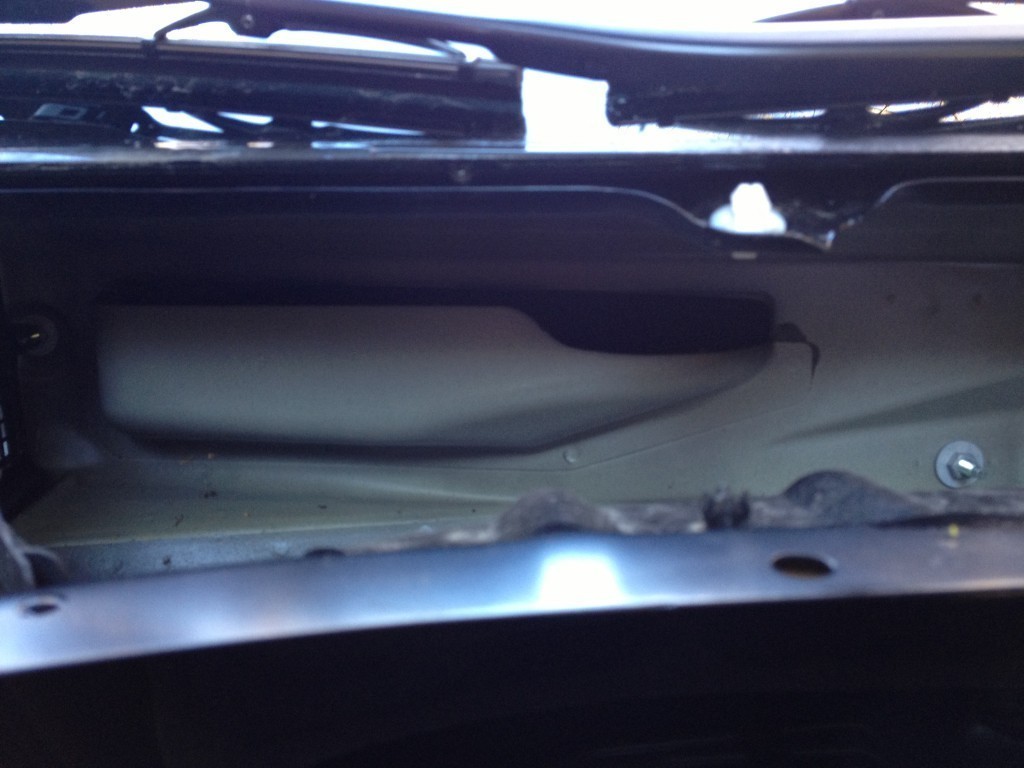 Now with protection, it looks pretty bad but it has done the job so far. 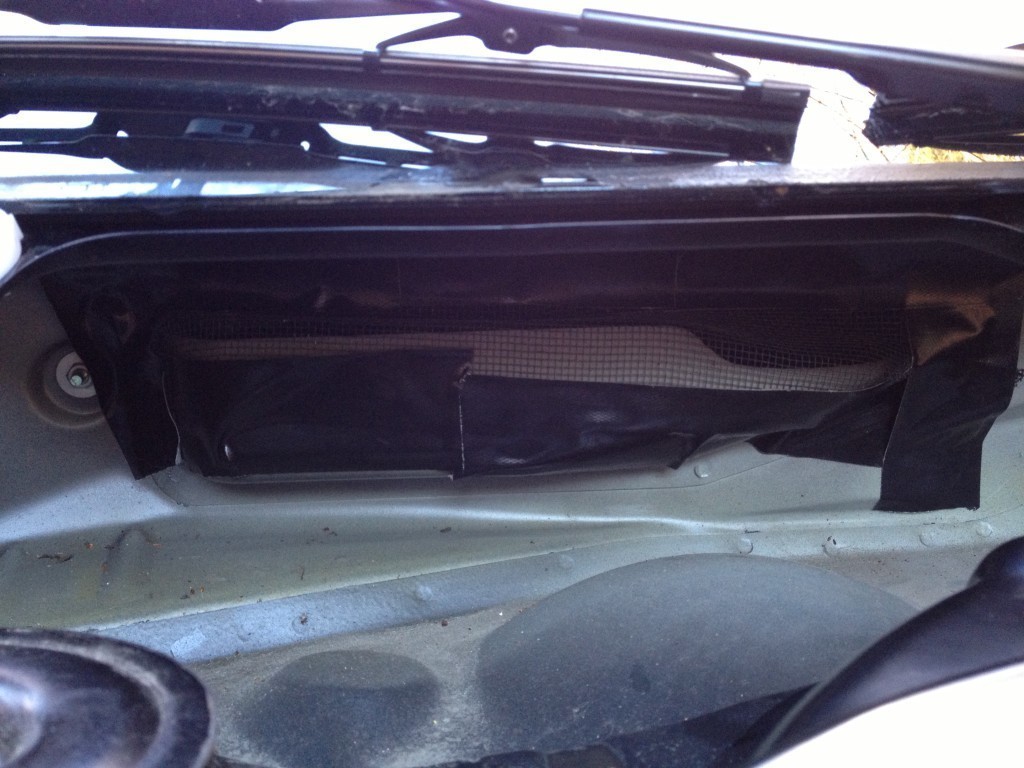 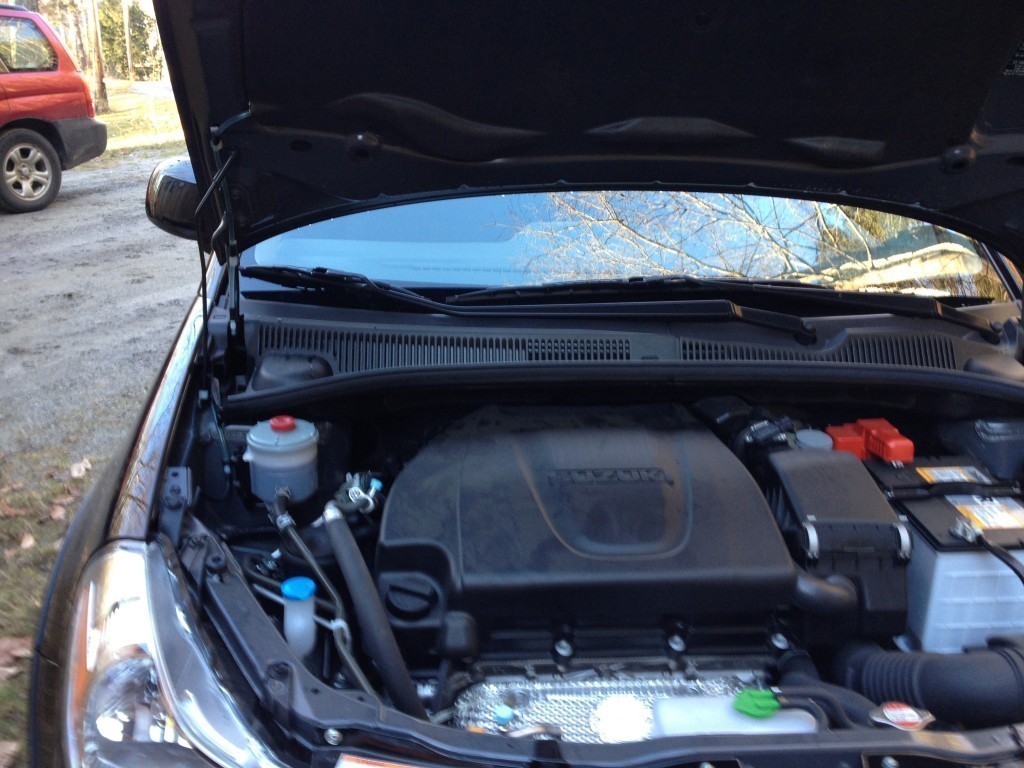 Here’s how to access the intake from the inside, it gives you access to the air filter. You just need to remove the glove box first, no screws need to be removed. 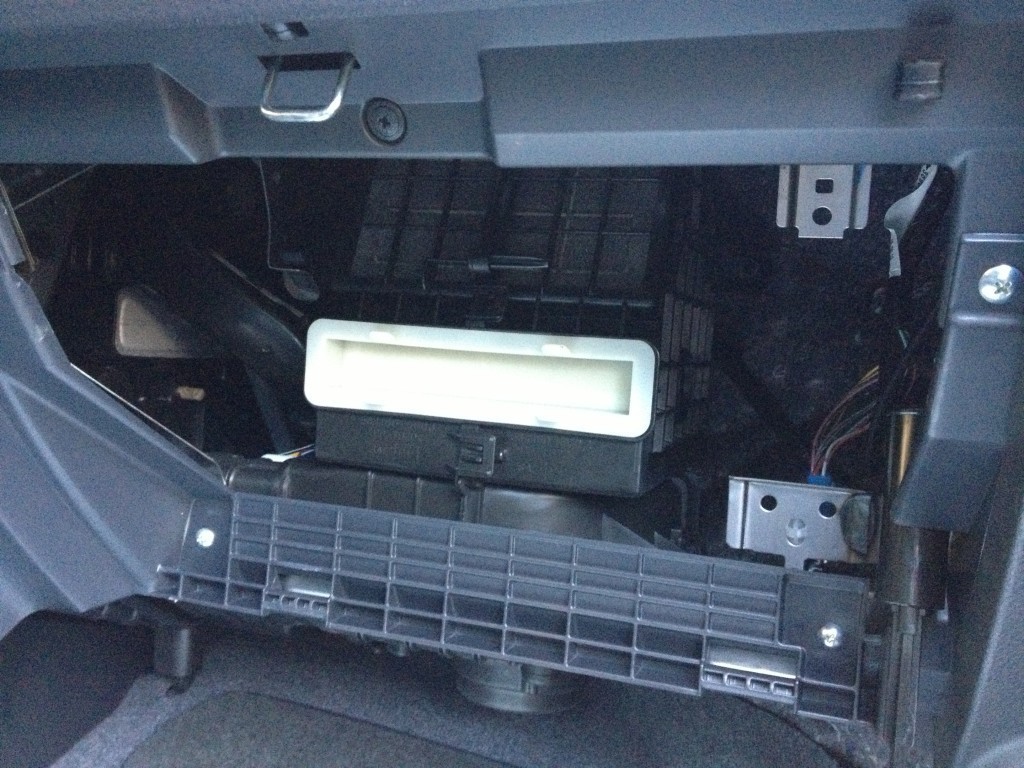 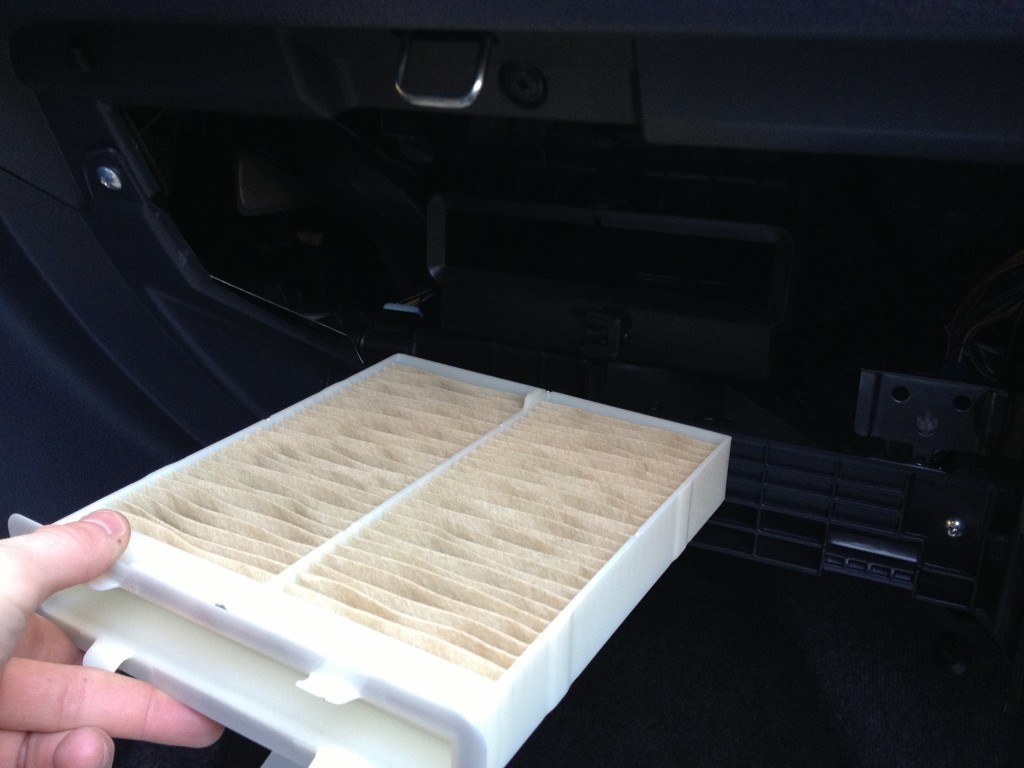 It’s pretty lame to post my dumb hack online but I’ve had an incredibly hard time finding any information about cabin air intakes for cars so I hope it’ll help someone.

2016-10-17 edit: Commenter André shares the picture of his setup. Ingenious use of self drilling roofing screws! 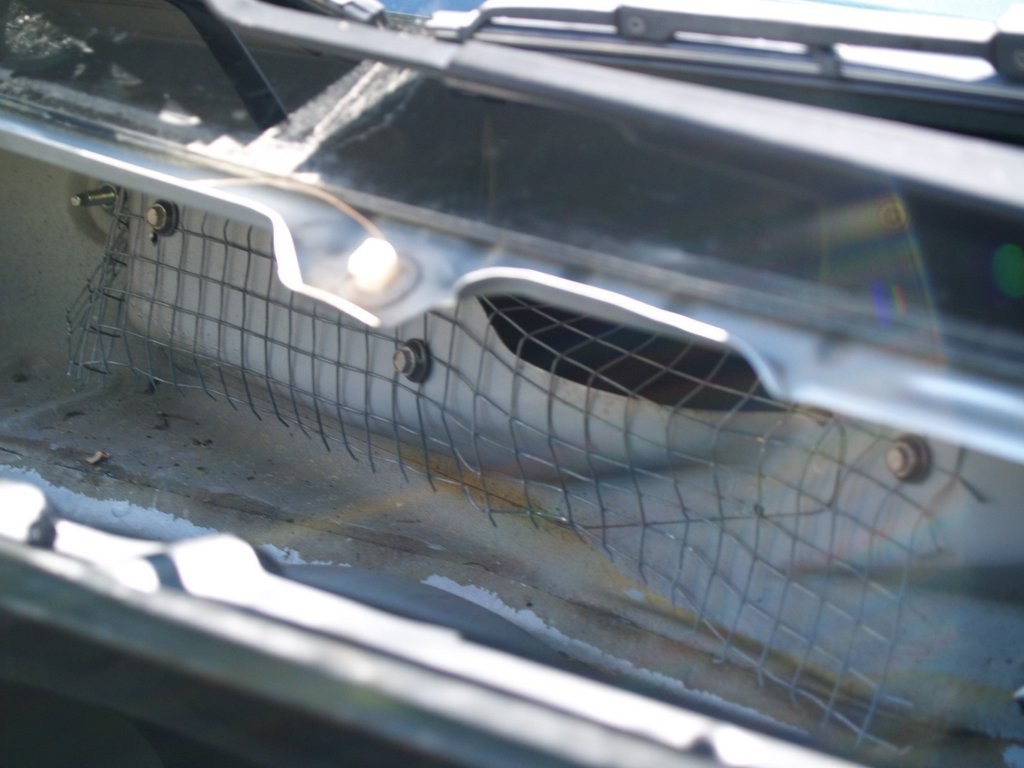 André: ”we added a few more screws after this was taken to mold the wire mesh tight against the opening”

9 Replies to “Mice in cars”