at least for the next few years, until we could shield the hives better during the long winters. We were going to put things on hold until we had a shed or a greenhouse to move hives in. I have to say beekeeping as fascinating as it was is extremely disappointing especially when compared to doing maple syrup. The way we keep bees in the West seems to be full of human dependence. Fumigating with chemicals, feeding refined sugar, neither of which is exactly local or sustainable.

Through the past couple of years I’ve wondered if some bugs would find residence in the hives which have been sitting empty outside.

Today as Nicole & the kids were in the yard, they had the privilege to witness a swarm of bees descend on one of the hives. A swarm sitting in a tree is impressive as it is, a swarm in motion is really something. Everything was buzzing around everywhere around the house.

It’s really quite a spectacle and we feel like we’ve just received a gift from Nature. Or gift from a beekeeping neighbor 🙂 hard to tell.

It’s kind of mind blowing to think of a swarm having a several miles radius to look for a new house, to pick our land, and specifically our hive. It really gets you thinking about the how smart the bees really are. They sent scouts everywhere, found an obviously good house (literally built for them), and somehow it won the popular vote through frenetic dancing. How amazing is this? Pretty fucking amazing if you ask me.

So here we are, bees in our hive, it’s a real pleasure to go see them. They’re already super busy coming in and out of the hive incessantly. We’ll give them a couple of days to acclimate, and we’ll see what we do next. 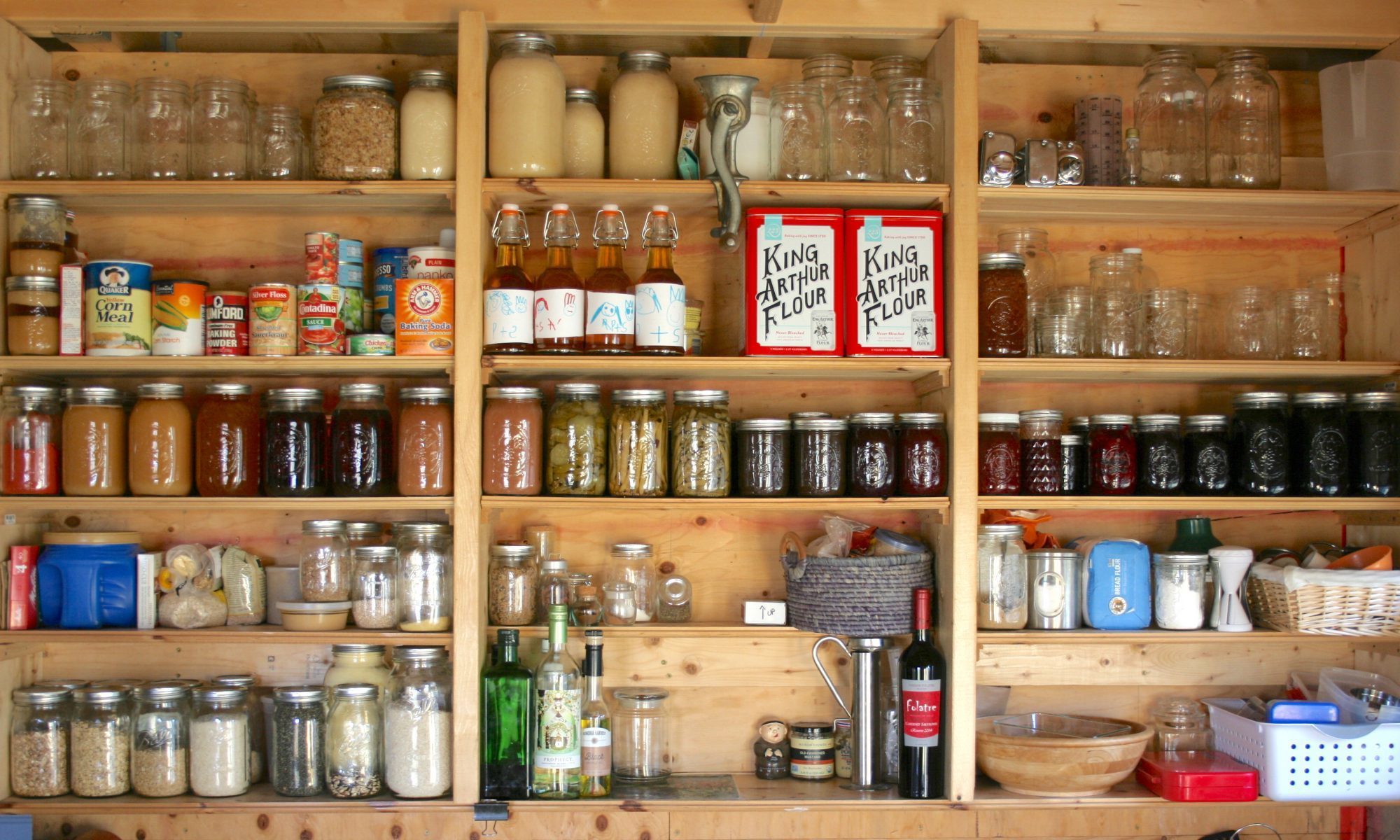 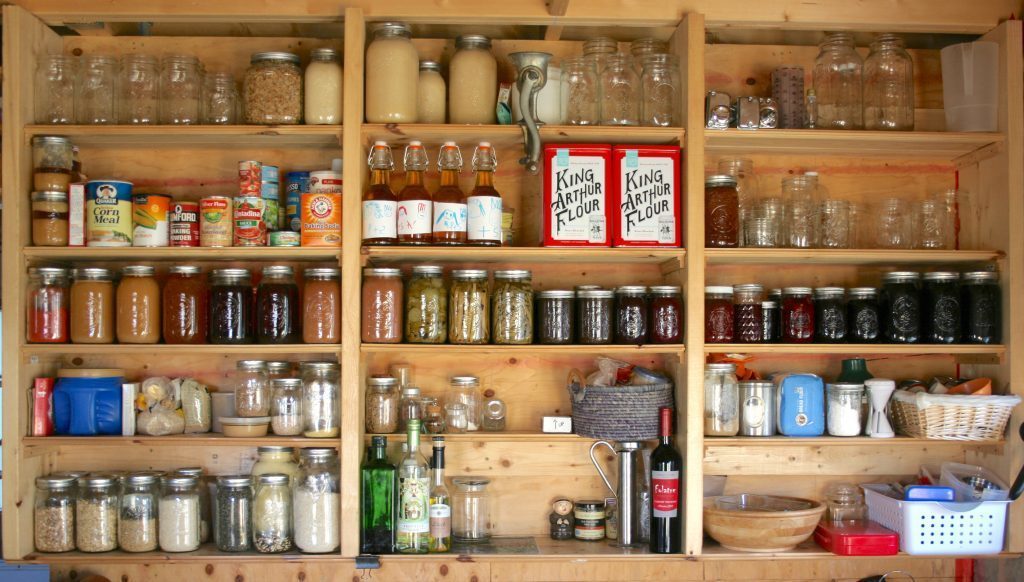 Processing the honey we harvested 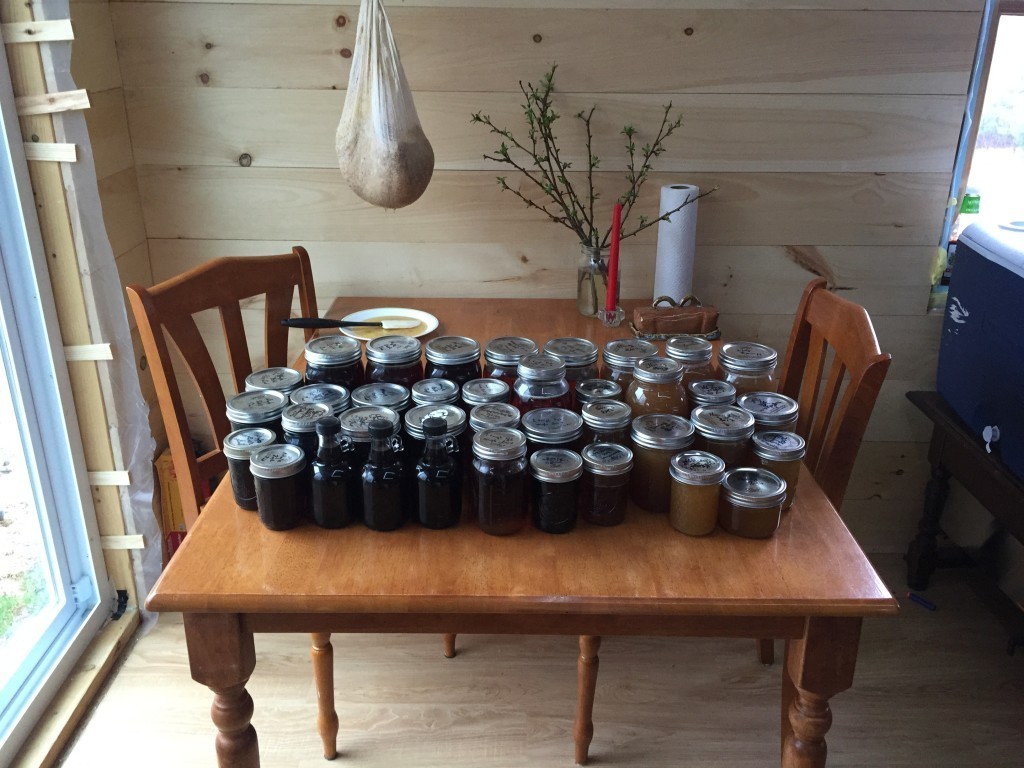