Is how long it took before he discovered the arcade is actually more than a piece of furniture. He is still figuring out the controls as he is used to the iPad where there is little to no indirection between the controls and the output. 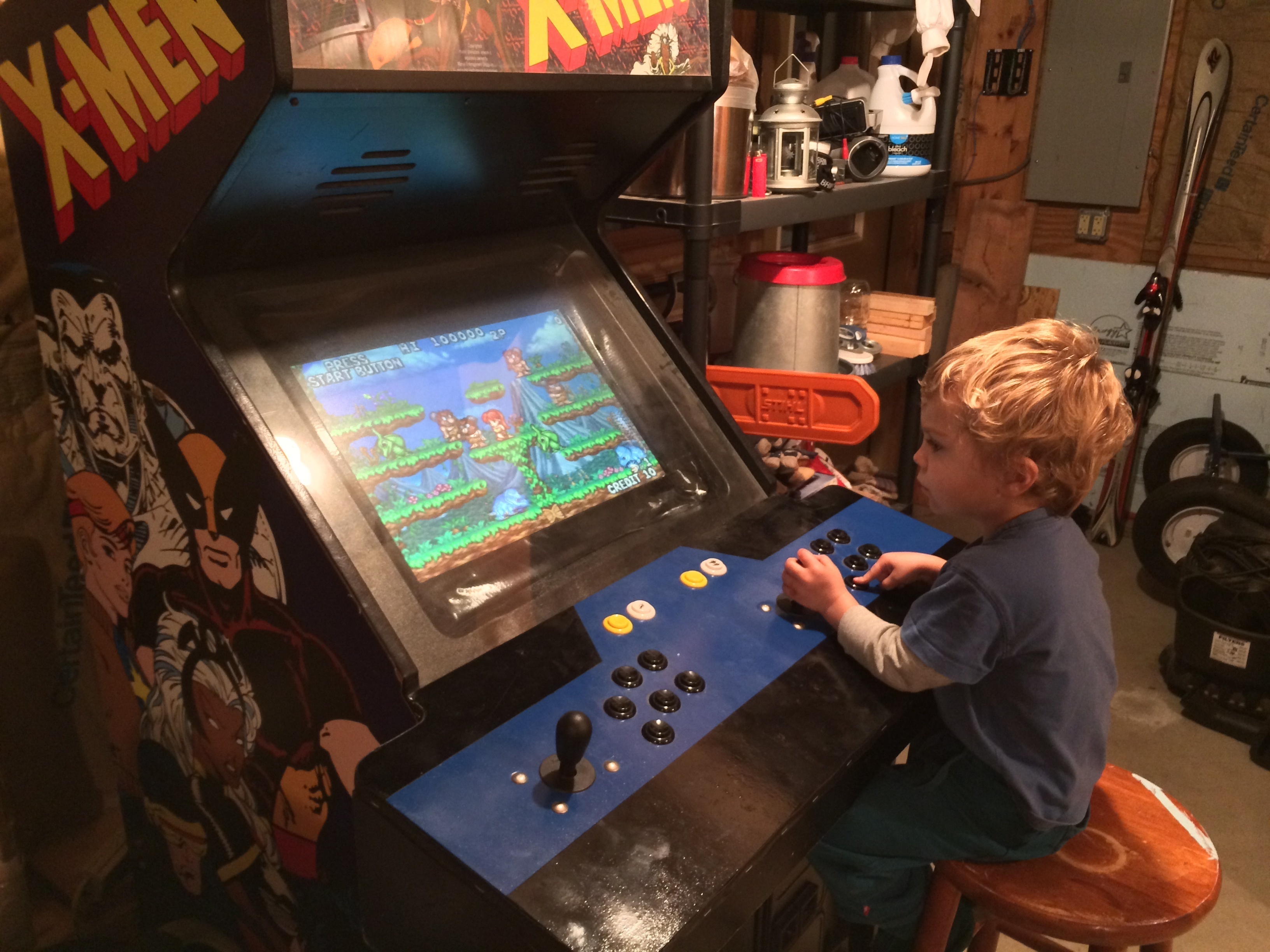 With video games becoming ever more realistic, one game stands out and defies the pursuit of polygons: Minecraft. With the charm of old video games, big fat pixels and a very square geometry. It stands to remind us of a time when video games left room for imagination. 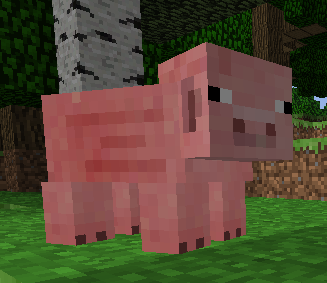 This is a pig

It has the charm of an old Ultima and sandbox spirit of Legos. Indeed, there is no purpose in the game other than just build random stuff. And to get the material needed to create, it will take some serious world exploration. The world generator is very well tuned and will leave you in awe of the majestic landscapes & mystical caves it comes up with. 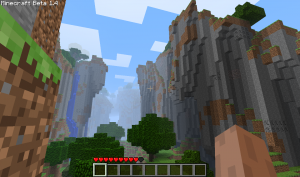 Can you feel the wind on your cheeks?

As with Legos, the possibilities are endless ranging from basic fort construction to advanced engineering.

A slight downside is in the choice of technology: Java. Which as always sucks the everliving crap out of all the resources your machine has, both on the client and the server. Which is ironic given the simplistic nature of the game, it should have a very low footprint on the system.

I’m running a server on Akrin, feel free to ask for a whitelist if you feel like building cool things with cool people. 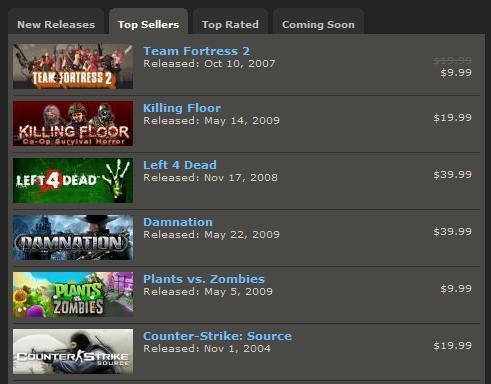