This one was cursed, I’ve been trying it for months and something would always go wrong. It’s been an endurance test and I’ve made adjustments from the results. It takes about 3 hours to run. 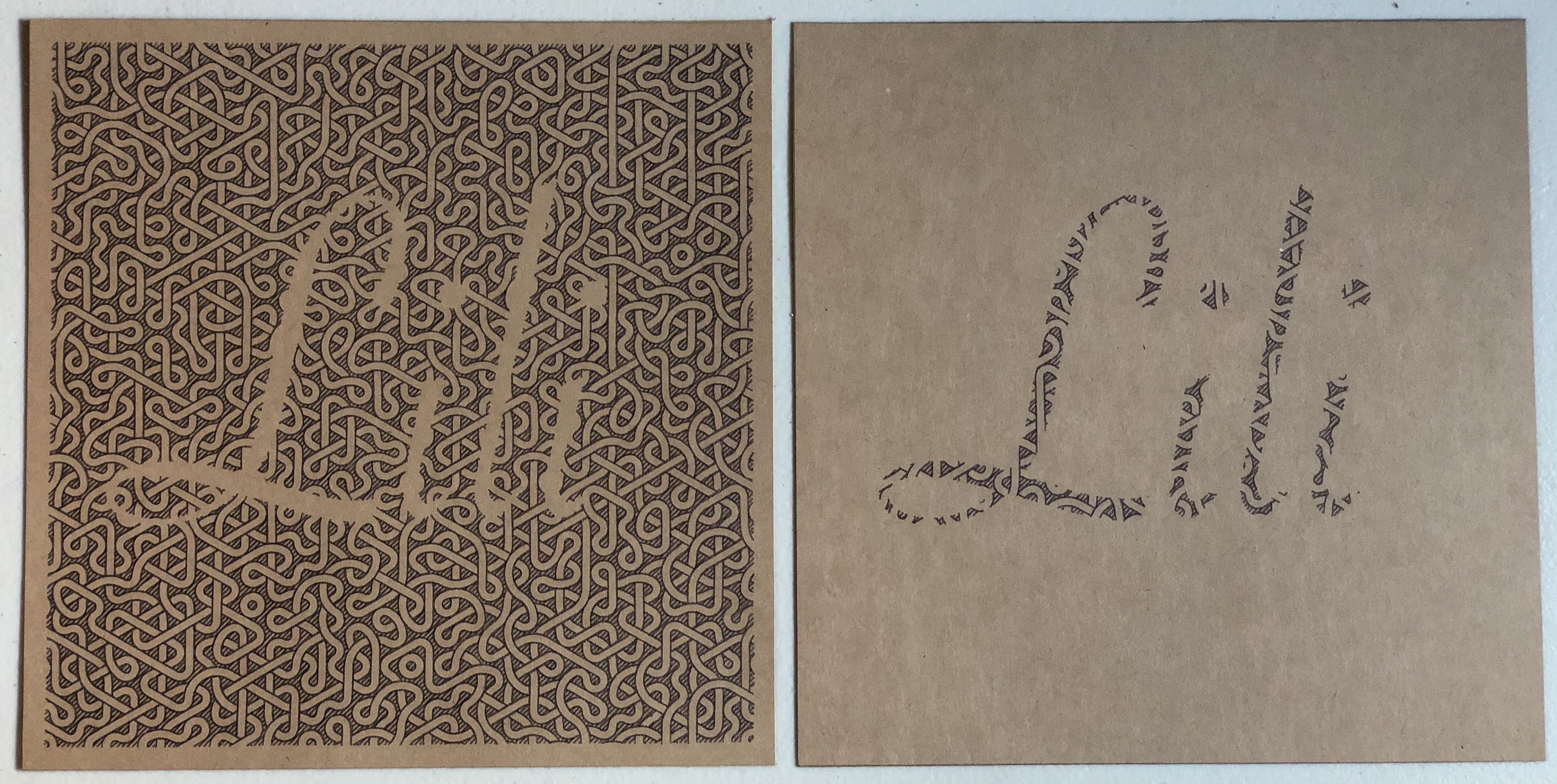 I’ve been working on the plotter, some of the features are hard to explain in the absence of a full release with documentation. I won’t try to, I’m mostly posting this bit late for posterity: the first test of the Handwriting Typewriter.

We just took a giant connectivity leap moving to fiber.

DSL was pretty ok really, but the service had other issues which made the lower bandwidth harder to bear. Hosting on the solar powered Pi is finally a very viable option with a symmetric uplink which makes the incredible assumption that households may be more than entertainment gobbling cattle. And so I no longer cache large assets on AWS. And I will most likely repatriate Mandalagaba and other things which found their way to the cloud because of bandwidth needs.

The magic box which makes it all possible 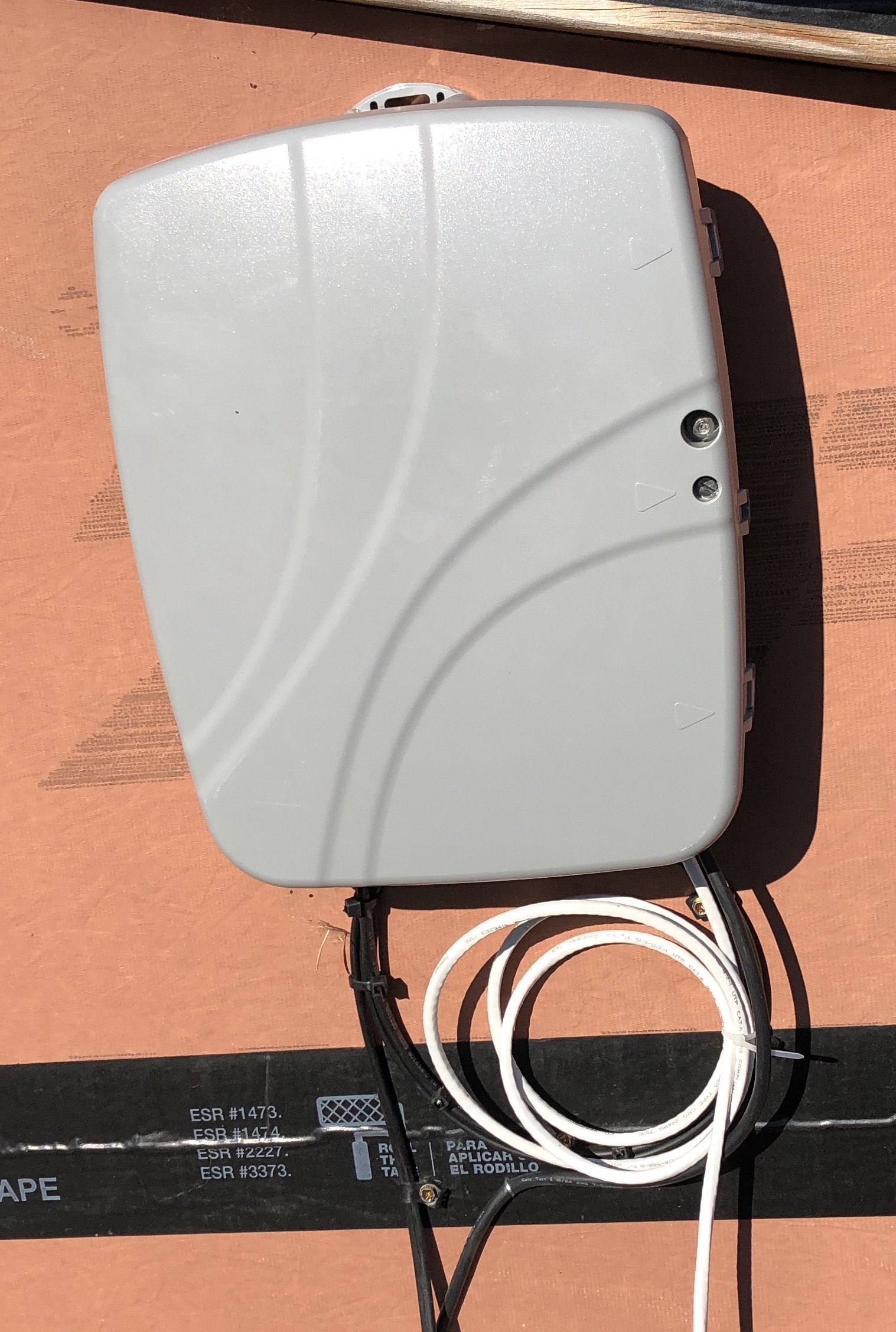