Soapmaking is Nicole’s project but she doesn’t post anything about it. As this settles into an acquired skill, it’s time to build some proper boxes. 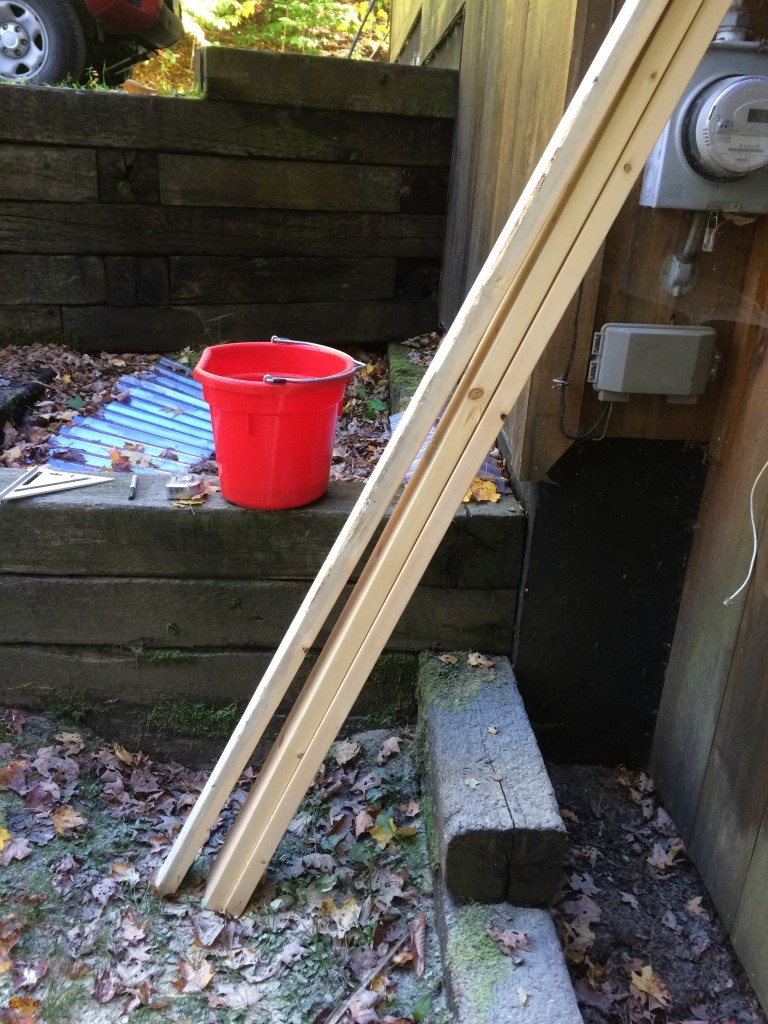 Watch your fingers, arms; pretty much any protuberance 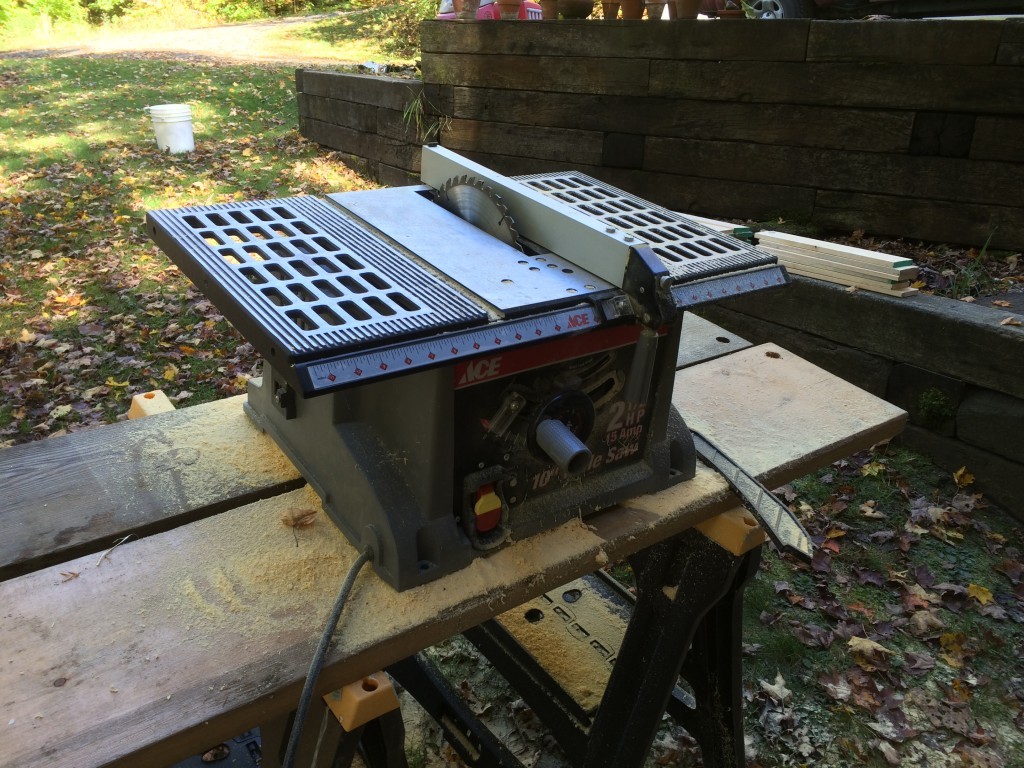 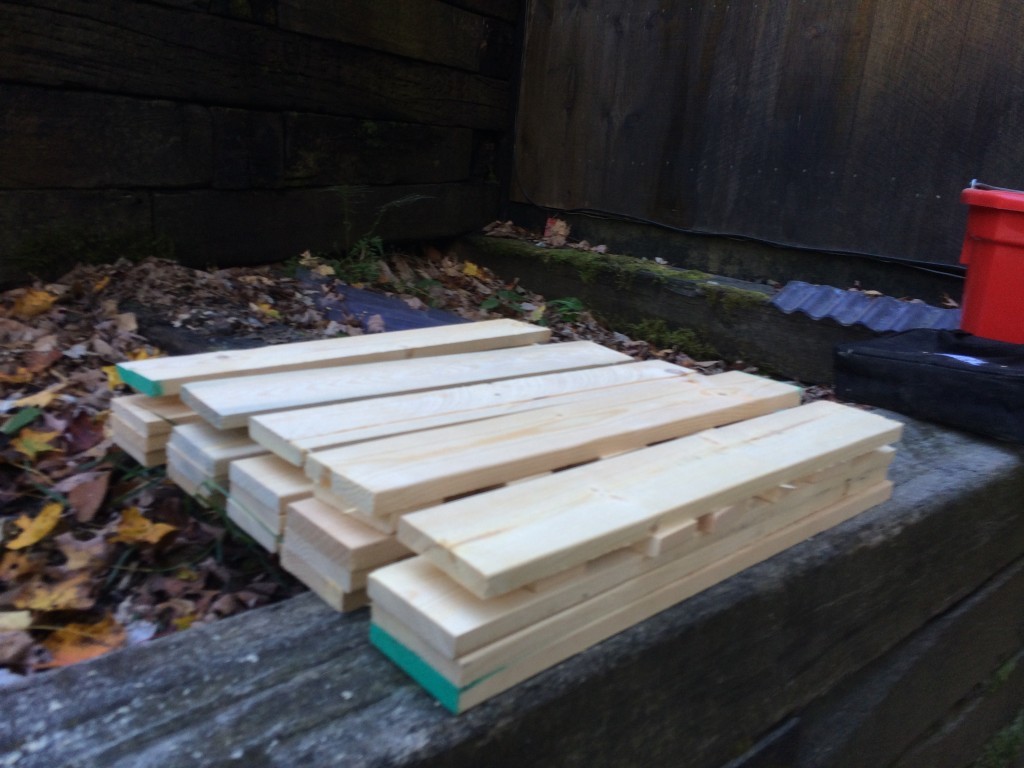 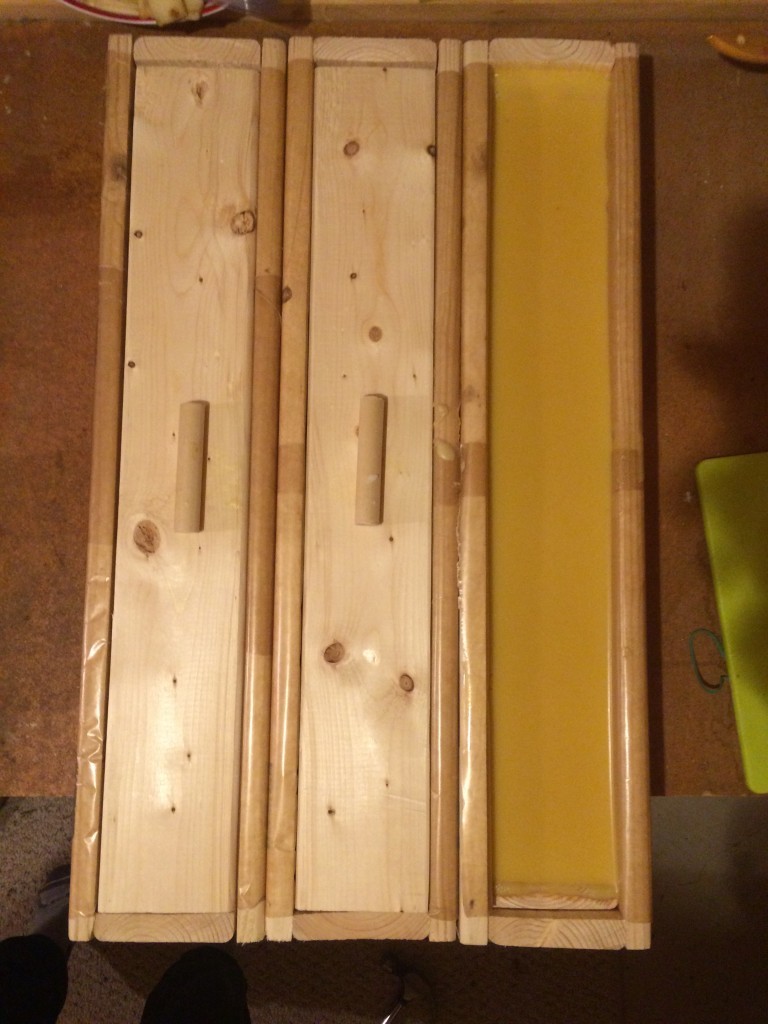 8 weeks curing time, I’ll post the soaps when they are done. We’ve been using them for a while now and they are my absolute favorite. They are made with our wax & honey, tallow from friends’ animals and sometimes goat milk. They last forever unlike the shit you buy in stores. Nicole is experimenting with a recipe that does not include coconut oil or olive oil, this way we’ll be able to source all ingredients locally.

Fun fact: soap is thought to have originated on sacrificial altars when rain mixed with ashes and fat made a suspicious substance someone decided to take a shower with. Sacrifices & dumb luck created one of the biggest advancement in chemistry. Maybe we could sacrifice our way to Mars?