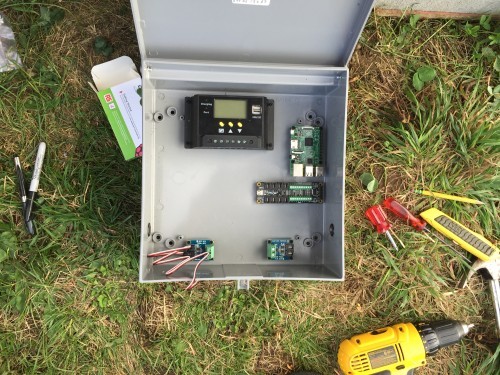 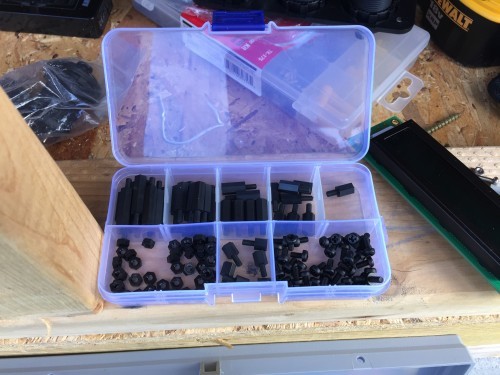 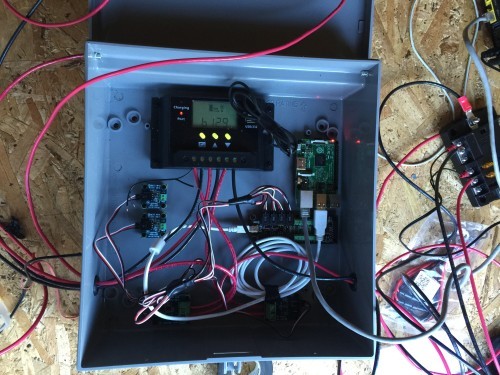 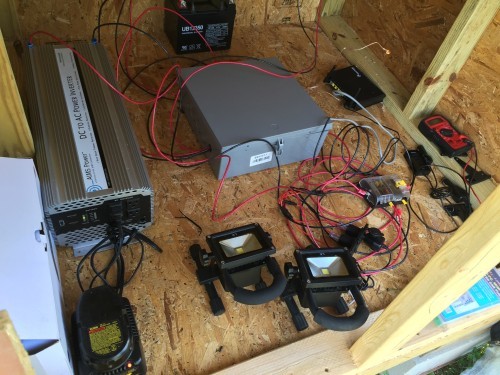 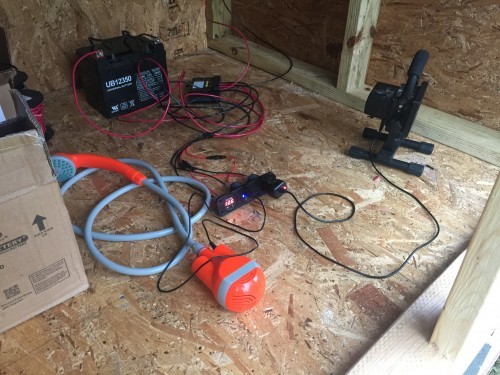 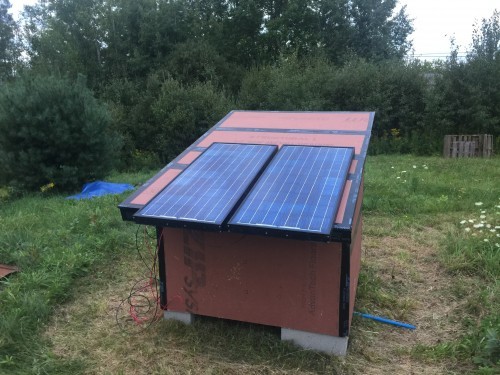 With a couple of panels given to us and $190 worth of equipment remaining. We should be able to get enough power to keep things charged and and modem running. First housing is needed, I’m green at this and if it’s going to burn down, it won’t take the house with it. This “shed” will also be where the phone line terminates for our internet needs. This way no need to run unsightly wires to the house, and power is right there for the modem. 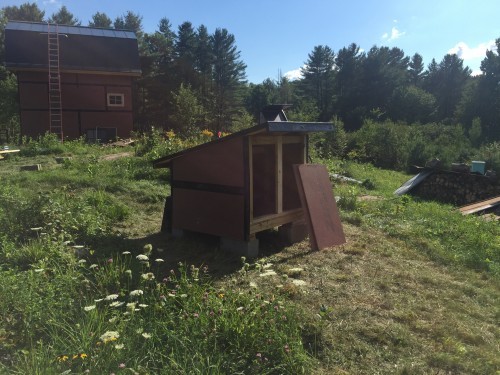 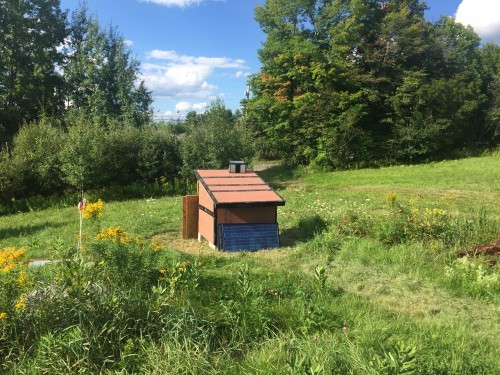 The research I’ve done shows that there are many ways of doing solar and way too many variables to keep track of. It really seems like everyone has got their own way of going about it. So for now I’m keeping it small and simple, then I’ll develop my own way given our circumstances 🙂 Who knew “terroir” could be applied to solar energy?