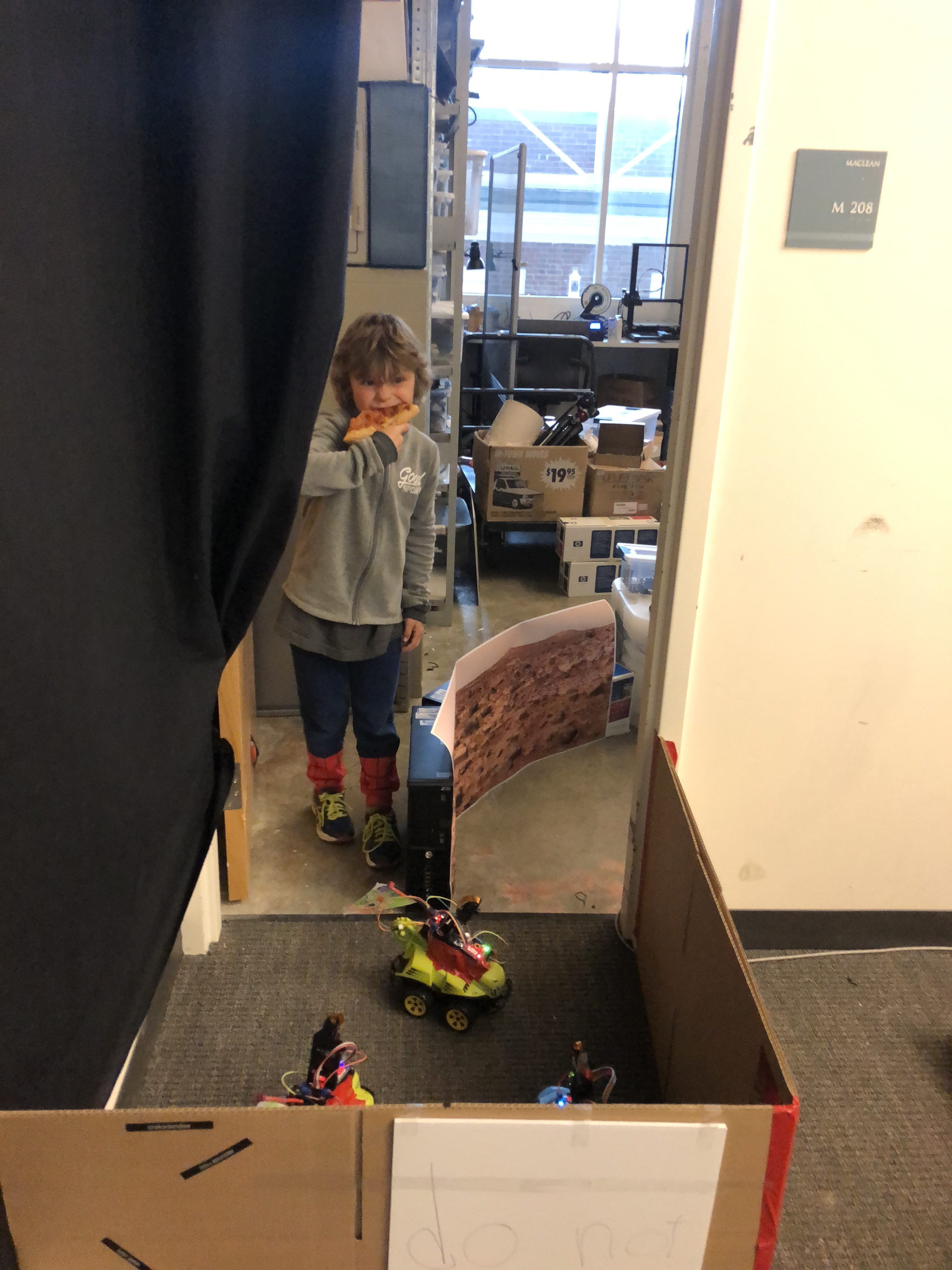 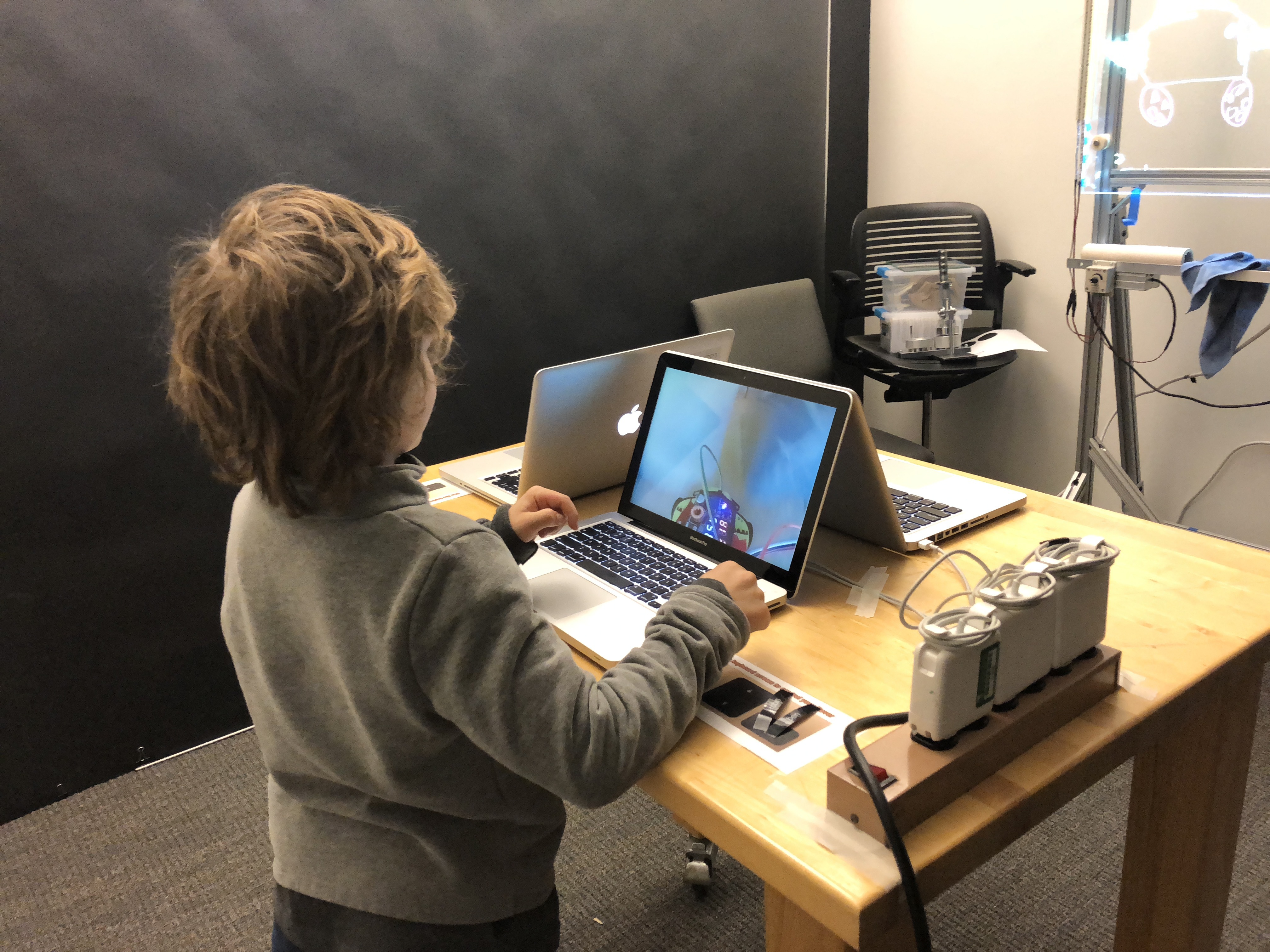 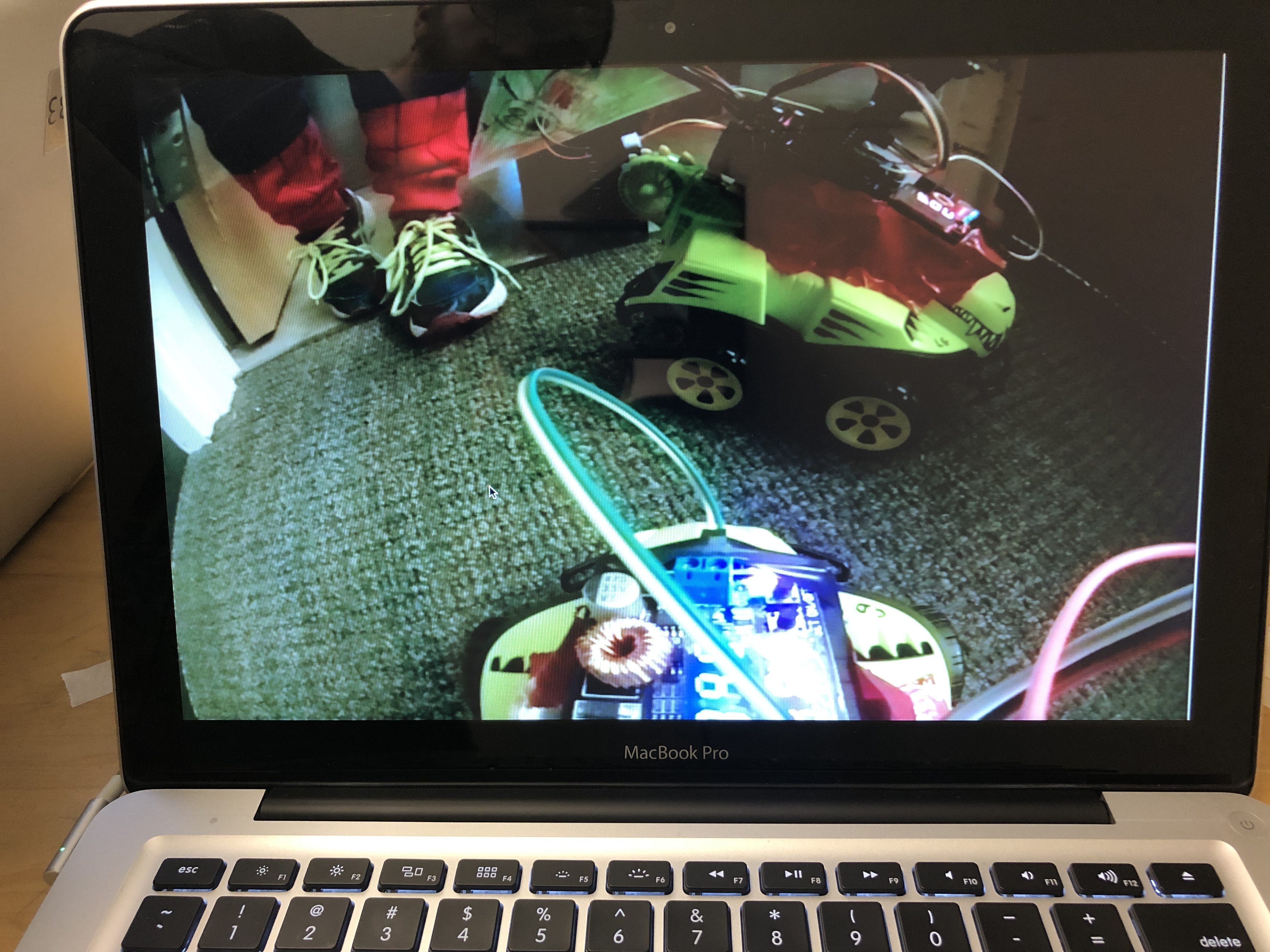 I fell into a rabbit hole perusing Michael Fogleman’s awesome projects: the one which really caught my eye is Primitive which reconstructs images using primitive shapes. It’s implemented with a whole lot of parameters to play with, the results are captivating.

I scripted a way to have it infuse its magic into a short movie. I really love the results.

I love the ghostly quality of this one

With Markov chain based random word generation, I essentially have tables of the probabilities for letters sequences. With this I’ve always wanted to know what the most English word was. The word with the highest probability of each letter following its predecessors.

I finally bit the bullet and produced it; well them, because it varies depending on the corpus & depth used. All in all it’s not that impressive, just kind of cool to know. I don’t know what I was expecting, some amazing word that would rock my socks off.

Without further ado, here they are: